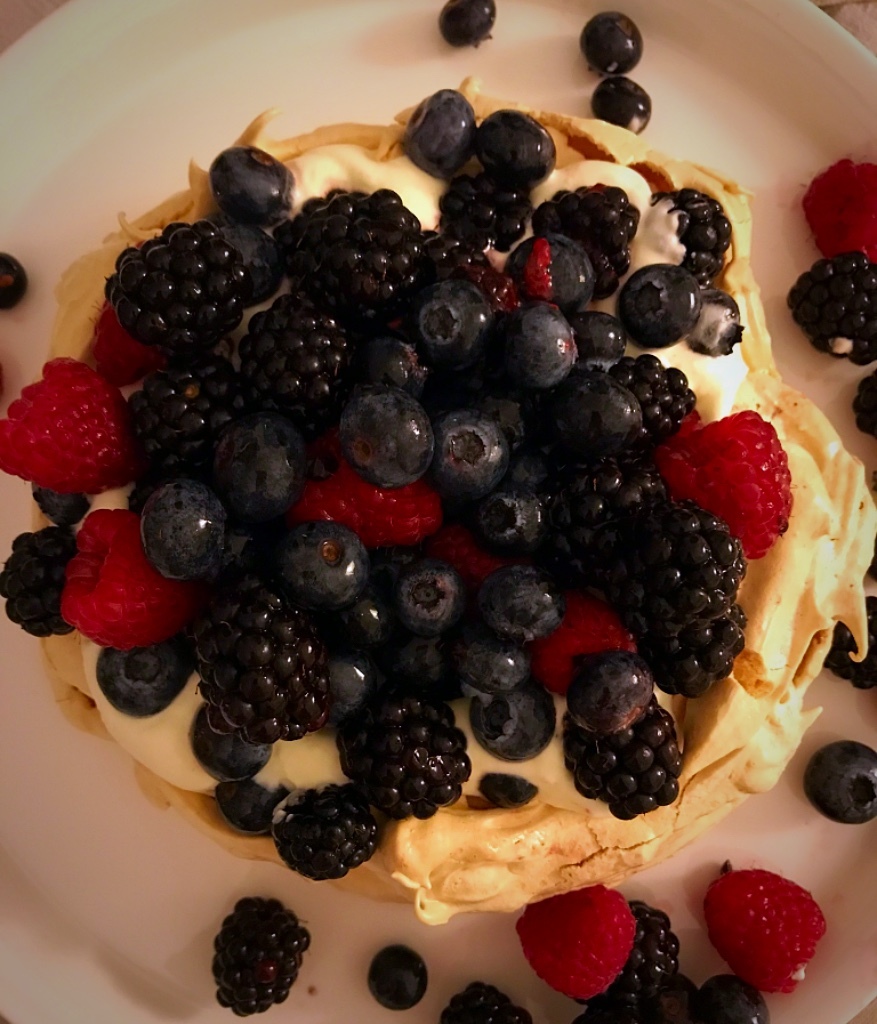 It’s November and I’m late with this post. I only have extraordinarily boring excuses for my tardiness, so I’ll spare you.

– Don’t buy anything. ‘Tis generally the season to run around in shops after the perfect office X-mas party top, but don’t. The last day of November is the international Don’t buy anything -day. How about you don’t buy anything the whole month? Food and necessary medicine is allowed. I also count extortionately expensive scented candles to be medicine.

(I have successfully attempted a reverse Don’t buy anything -month with a friend about a decade ago. Reverse in that we were not allowed to buy food and/or alcohol (that nicely covers the medicine-part). It was made blissfully easy by the fact that Christmas celebrations in the North kick off as soon as summer time ends in Europe. And by celebrations I mean daily drinks of mulled wine, gingerbread and the occasional cheese selection up until the 24th December. I shall add a disclaimer that this experiment, as successful as it was, took place in real-life conditions   over a decade ago.)

– Watch “The Center Will Not Hold” -documentary about the literary great/style icon Joan Didion on Netflix. It’s interesting and emotional and includes lots of her interviews, plus footage from the golden days (Jim Morrison, Janis Joplin, Charlie Manson et al). Then read her books if you haven’t already.

– Make Pavlovas for dessert. This post illustration is one I prepared a couple of weeks ago. Since this is not a food blog, you will have to google the recipe.  Don’t worry, the internet is full of instructions for how to make a perfect Pavlova. But  let me just encourage you by saying that it is the easiest thing to make, you barely need to buy any ingredients (sugar, eggs) and it is super-tasty. No flour involved, and you’ll easily avoid dairy by using some kind of ersatz for cream when you serve your masterpiece. And no, I don’t know whether the eggs can be substituted by some exotic superfood.

– Develop a (preferably good) habit. If you start now you’ll have it going by the beginning of January when the whole universe starts theirs. I quote from Dani Shapiro’s “Devotion”: ​Each day it took longer and longer to prepare myself to meditate: simply plunking myself down on the floor was not going to do the trick. I started to worry that this was becoming a full-time job. What was an ambitious, sociable, urban-oriented forty-five-year-old woman doing, spending her mornings sitting in dead silence with her eyes closed in a house in the middle of nowhere? …I unrolled my yoga mat. Most mornings I didn’t feel like doing this, but I had learned that it was best to ignore what I felt like doing, and instead create a ritual, a habit. That’s the trick. You know the difference between people who plan to do all kinds of things and those who do? It’s the doing.

– Download Charlotte Gainsbourg’s new album “Rest” on the 17 November (since we’re not buying anything I’m using the word download, but obviously this means buying it. Unless you just listen to the short teasers on iTunes until December).

This month I will mainly try to survive work and develop a habit of doing my French homework. Not doing terribly good progress there, but then again, it’s only the 5th.