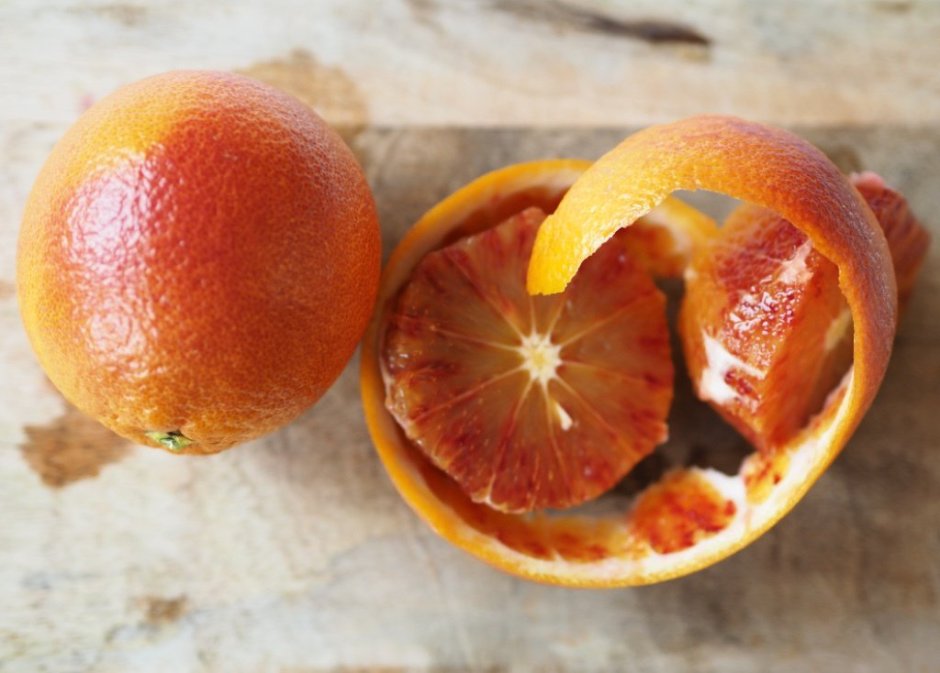 Exactly one year ago the world witnessed an inauguration that marked the beginning of a new day, a new dawn and a new life, but many of us were not left feeling good. Since then millions of women (and not just women) have marched, campaigned, rallied, written books and articles, organised events and held speeches. Countless women have used their creativity for the good cause: lyrics, poems, embroidered sweaters, T-shirts emblazoned with slogans, pins, badges, pussy hats – almost anything to make the world know what they have to say.

While the message is always the most important thing, especially when we talk about a human rights movement that can only be described as if a pressure cooker had just burst open, there are a few things about delivery I wanted to share with you. Public speaking may be difficult, but it can be learned. Even those branded as natural born public speaking superstars (oh, how we love to love these gurus!) have often spent countless hours in honing their performances.

I was the kid who was always the first to volunteer for speaking in front of the class, who tirelessly wrote plays for school’s Christmas parties (obviously scripting the most stage time pour moi-même) and generally took the floor ad nauseam whenever the slightest chance arose. Therefore it comes as no surprise that my job today is public speaking, on and off camera. What might be surprising, though, is that I am very uncomfortable being centre stage once I leave my professional hat in the office. For me public speaking is an act. I play the role of a great public speaker during the day and spend the rest of the time observing people rather than drawing attention to myself. I can get completely lost if I’m expected to talk about myself in a crowd of people, but weirdly enough have no problem to climb the stage and perform to any crowd.

Up North public speaking was never considered an art form. In high-school I remember kids getting exemptions from holding presentations because they were too terrified by the thought of standing in front of the class. Even today it is not uncommon to witness a professional presentation where the (Nordic) speaker reluctantly shuffles towards the podium, clearly wanting to make him/herself invisible, starts with an apologetic “I was asked to speak to you about…” before reaching the pulpit and then holding onto it as if his/her life depended on it. At work I watch politicians from across Europe deliver speeches daily, and the cultural differences of oration are very clear, indeed. In addition to the individual and cultural characteristics and temperaments comes the perception of a public voice. The benchmark is very often male.

Expertise, assertiveness and authority are associated as male qualities – this is demonstrated by the countless all male panels and -seminars taking place everywhere (let’s keep an alert eye on how the World Economic Forum next week in Davos fares in this regard). In the world of public speaking,  female voices are often still the exception (speaking of voices, many female politicians openly admit that they have been voice-coached to speak in a lower register when speaking in public. In other words: to be more masculine in order to be more convincing). The gospel of TED-talks, the McDonald’s of public speaking, spreads like wildfire because the style fits our perception of a great performance: an entertaining, snappy talk delivered with the energy, gusto and force of an athlete and the enthusiasm of a manic stand-up comedian. Close your eyes, imagine such a speaker and I bet most of you were thinking of a man.

We don’t have to possess Oprah’s majestic presence (and, ahem, speechwriters) or become messianic, masculine crowd instigators in order to get the office presentations out of the way,  but becoming an assertive public speaker who is comfortable enough on stage is worth investing in. I attended a public speaking coaching last week, which was organised for women and specifically targeted the issues I listed above: women are often seen as weak, shy and unconvincing public speakers*. As important as it is to acknowledge and address these shortcomings, it is equally important not to make masculine qualities the norm. Women are needed on public arena, but as women, not as women-pretending-to-be-men.

If you are one of the few people in the world who have not yet read Chris Anderson’s “TED Talks” guide to public speaking, have a look. It has some very good advise, but don’t let it intimidate you and also I would not consider it a bible. You don’t have to strive to deliver a bombastic TED Talk – spectacle the next time you’re giving a presentation (unless it’s your thing, of course!). Just have a few tricks up your sleeve for how to react to possible manterrupting, mansplaining and  the “let me interrupt your expertise by my confidence” -situations!

I am optimistic that the ongoing change means that there will be more and more women on the public domain speaking their minds. Be ready when it’s your turn. Good luck.

P.S. Blood oranges are in season. As are mimosas. Spring is officially upon us.

*For anyone living in Belgium and interested in such coaching, I can warmly recommend Montis Public speaking, which is run by Elizabeth Van Den Bergh. And for the record: I am not getting anything for this recommendation! I found Elizabeth really good and easy to approach. If you are a professional who maybe needs the extra boost for an important presentation, job interview etc, she’s your woman!