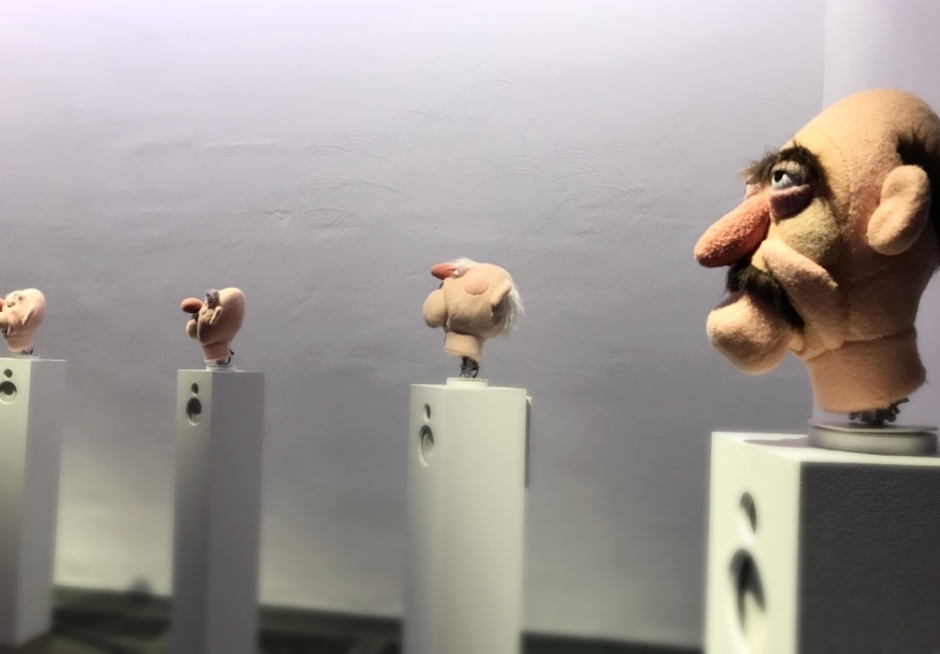 Did you know that an American radical feminist Valerie Solanas shot Andy Warhol in the 60s? I didn’t. Then I came round a book review about a recently translated novel about Solanas and the SCUM-manifesto she penned. I just finished the novel.

The novel “The Dream Academy” is by the Swedish author Sara Stridsberg and a highly enjoyable read. I had heard about the SCUM-manifesto before, but immediately had to spend an inordinate time on the internet to find out more about Solanas and her manifesto and, obviously, her rather incredible life.

There is obviously nothing cool about any kind of violence (just making this clear here). Solanas was diagnosed a paranoid schizophrenic after the shooting incident and spent time in a prison ward and once fit to stand trial, was imprisoned for three years of which she served one. The shooting incident catapulted her and her manifesto to fame, and to many Solanas was one of the first and most important pioneers of the feminist movement.

The SCUM-manifesto calls for the elimination of the entire male sex, nothing less (Solanas argues that male existence is not necessary even from the biological point of view). Due to its highly polarised language and ideas, many have considered the manifesto satirical. The acronym has been interpreted as standing for “Society for Cutting Up Men “, which Solanas never confirmed herself.

Knowing about the radical feminists of the 60s is kind of necessary to understand where the whole feminist movement is coming from. Compared to the more extreme voices from half a century ago, today’s inclusive and street-cred feminism barely feels like feminism at all. Bringing down patriarchy was always the point of feminism, and no, it has clearly not been achieved, but I wonder whether today’s more demure feminism is getting results faster?

(Nearly) everybody admits to being a feminist these days. There are countries where (male) politicians have announced to be driving a feminist government programme (OK so far it’s only been Justin Trudeau but it’s a start, no?) and fashion- and entertainment industries have been quick to ride the wave of current momentum of all things equal.

But what if everybody has become too cozy about feminism? As a movement it was never about chillaxing as soon as patriarchy threw a tiny catnip of a concession our way (“oh well, here’s you right to vote, then, since you insist”). Yet nowadays I hear a lot of the “must not offend/upset the men so as not to exclude them from the dialogue we’re supposed to be having together”. Do the majority of men feel like they are in a dialogue with us about our equal rights? I’m not so sure.

“Equality clearly has gone too far” -spew is often thrown in the air in the moment when women are becoming absolutely insufferable by asking for something outrageous, like equal pay/representation and/or the right to decide what happens to their own body. All those who are keen to point out how we’ve already come so far (I never know how this sentence is supposed to finish – …”because women are longer burned as witches”?) I refer to the events in Ireland last weekend – a European Union country holding a referendum to grant women their fundamental rights in 2018. So no, I don’t think we’ve gone too far with this equality business.

Far from radical feminist, I generally consider myself to be a lazy but highly annoyed feminist. While positivity is the buzzword of every insta-affirmation, I still don’t believe that feminist agenda can be driven by being ​all chipper about the state of the affairs.

Maybe it’s consistency and repetition ad nauseam. Or bringing in economic arguments (because who can resist the possibility to generate an extra 2 percentage points  of GDP-growth just by admitting some women in the boardroom?)(actually, still quite a few!).

All this would obviously make Valerie Solanas and her fellow radical feminist fighters turn in their graves: to witness a radical political and human rights movement curtsy before male-led capitalist system half a century on. Consistency and repetition? Few things could be farther from the SCUM-manifesto.

The picture is a detail from an artwork “The Mainframe” by the Finnish Aalto Natives (Nathaniel Mellors and Erkka Nissinen). Their work was presented at Venice Biennale last year and the Finnish Museum of Contemporary Art Kiasma is currently exhibiting their work. I loved the idea of two male artists coming up with an all-male panel of talking heads.