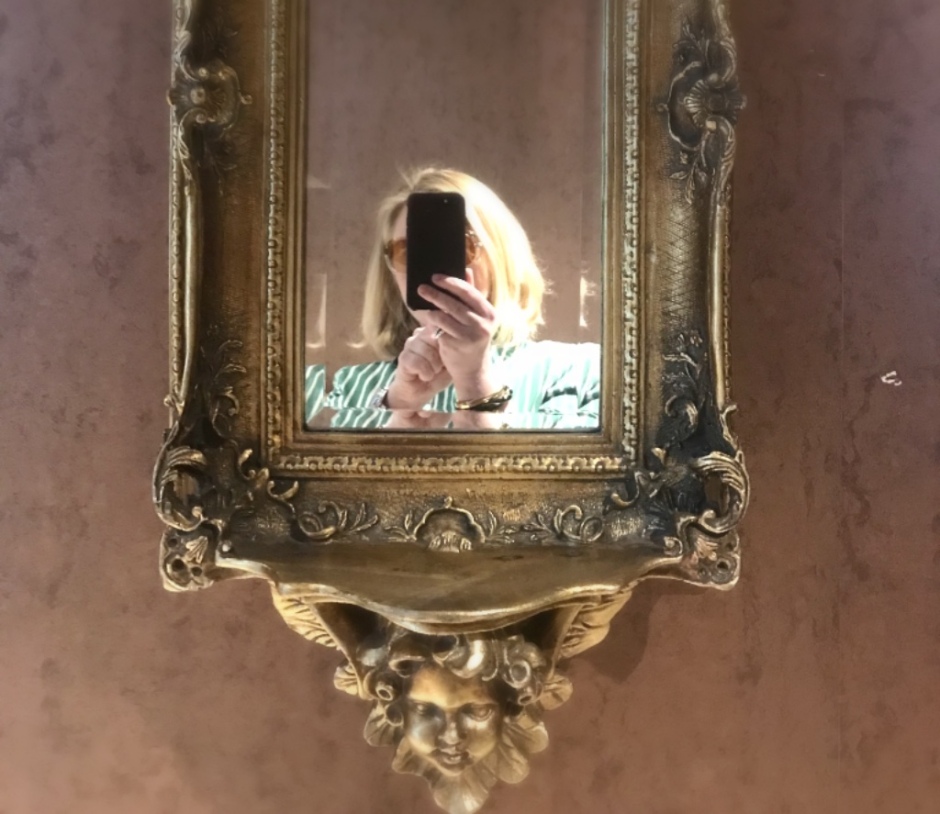 Patriarchal dominance is not just about someone grabbing your breasts on a daily basis. It’s more about who takes the space in public debate or who is offered that space.  I’m quoting Finnish author Saara Turunenwhose interview I read this morning.

First, I agree with Turunen. Second, I’m happy that newspapers publish interviews where these issues are discussed. Third, I fear I’ve contributed to this bias by having spent a huge chunk of my life speculating the life, career and future of men I often don’t really even know.

I call it an occupational hazard of working in politics. Your life becomes living the life of your political masters by proxy. The future of your boss will often determine your own professional future. Changes in governments can have a sweeping effect all the way to the civil service. Thus I kind of need to have my other eye firmly on whatever is happening in the political space outside my office. Considering that the political space tends to be very male, it means I am thinking about lots of men.

I’ve written earlier how much of the public debate is about understanding the pains of white, angry men. There’s always something that throws them off-kilter and must be addressed in media. Women getting the right to have abortions recently gave many men the impulse to vent in public how hurt and offended they were by this outrageous ask.

We are also told, often in very blunt terms, how many of the ills of this world (Brexit, trade wars, migration, populism, racism and sexism) would actually disappear and/or reverse if we would just understand men a bit better. There’s no shortage of material – a quick scroll of my twitter-feed gives me a solid 360° of men in various positions of power sharing daily how they feel about any given situation in the world.

As much as I complain about men dominating the public space, I fear I have also let them invade my privatespace. An innocent session of a couple of bottles glasses of rosé and assiette mixte with girlfriends very often turns into a speculation-fest of finding suitable jobs for male politicians/top civil servants. I sometimes ask myself whether any of these men have ever spent a second contemplating my future?

Yes, I’m fully aware that this is what people do. These bubbles exist in all fields, not just politics. No need to turn this into an artificial feminist issue, I get it. Yet what we speak about in private also eventually becomes public. You know, like the wing of a butterfly -effect.

We need to move on from the “oh, but it’s merit-based” to an actual shift in our thinking, which needs to start at the terrace-table near you (and me), dear reader. While hyperventilating about politics is a hobby inseparable from my actual job, and even though the periodical musical chairs can directly have an effect also on me, I shall seriously reconsider spending any further time toying with job opportunities for male politicians.

Herewith my pledge: in all future speculation-fests there needs to be a 50:50 gender balance on the objects of speculation, or any conversation is null and void.

(I’m seeing fabulous possibilities for turning this into a drinking-game once the European elections mayhem properly starts.)

P.S. I am listening “Guilty Pleasures” -playlist on Spotify while writing this post. Just noticed. I’m talking Marky Mark and the Funky Bunch  -guilty.  Weirdly goes with the topic.