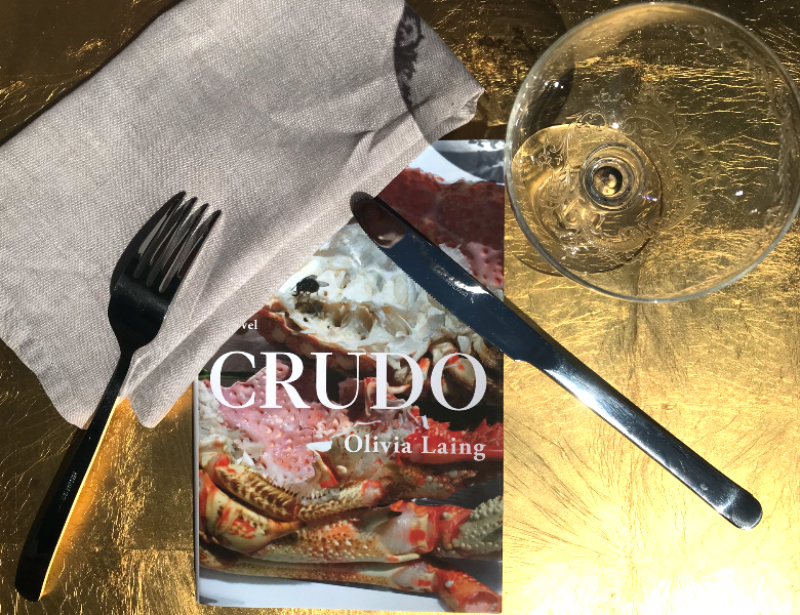 Am I a snob? Since I have no skill in analysis, I shall take the obvious course of trying to find some object against which I can measure myself: with which to compare myself. This sentence is by Virginia Woolf and it’s  part of her “Am I a Snob” – essay, which she wrote to be read aloud at one of the Bloomsbury Group meetings.

I reckon chances are one is bit of a snob is there’s a need to a) ask that b) justify it with an elaborate argumentaire. Also Woolf together with the others of Bloomsbury Group were the quintessential boho-chicsnobs of their time, brushing shoulders with the political and cultural elite. I suppose you are more interested, however, in my being a snob or not.

I would rate myself an uncoordinated snob with little logic to my snobbery. I can be horribly picky with food as far as restaurants are concerned, on the other hand have no problem in heating up a slab of Dr Ötker’s quattro formaggi in the oven. I listen to awful pop at home – not awful enough to be considered camp ie. cool, but the kind of really horrible stuff that has no justification.

My snobbery possibly demonstrates itself by my being highly averse to flock-behaviour when purchasing things. Flock-behaviour is very common in expat-communities and very alien to me. (Flock-behavior: someone finds an outlet in the outskirts of some suburb, and the next thing you know there’s a busload of acquaintances going after the same reduced-in-price Ralph Lauren t-shirt).

(Don’t get me wrong, I like a good bargain as much as anyone. I just like to go about finding the stuff on my own.)

Flock-behaviour exists also with literature. I’ve had my brushes with book-clubs and can I just say that they have not been very successful. I have no need to bond over a novel with bunch of people I barely know. Or I might have, but I know exactly which people to talk to, and these people are very far and few. This, I suppose, is snobbery.

I had lunch the other day with a friend and he gasped in misbelief when I said I’d read “Eleanor Oliphant is Completely Fine” because he felt I was not the type who would read anything “Costa Coffee” would have chosen as their book awards winner. Again, literary snobbery (for the record, I thought the book to be OK, if slightly calculated) at it’s finest.

I’ve always read a lot, but it’s not always that I have been snobby about books. I have read my “Confessions of a Shopaholic” and “Fifty Shades of Grey” because of the hype. Both absolute shit, but then again, both did pretty well as far as monetising on a novel is concerned. Ditto Dan Brown’s oeuvre – I cannot say much about his writing, but he’s an expert in sudden twists and turns.

“Hype” here is interesting. Snobs don’t go for hype. Except that I do – Moshfegh’s “My Year of Rest and Relaxation” has been hyped all over the place and I still found it a very good book. Zadie Smith’s latest – always a hype. Therefore difficult to draw correlation. Also difficult to continue this vein of argumentation without inevitably having to touch the topic “what is good literature”.

The more I read, the more I appreciate good writing, and the better I get at spotting it (it’s easier that it seems: if your skin crawls and you feel embarrassed on the author’s/editor’s behalf, there’s a likely chance you’ve been stumbled upon shit writing). Generally speaking there are more books being published in the world than there’s time to read them. Therefore I have no patience for bad books.

My literary guilty pleasures include naff self-help, which I sometimes cannot resist, even if I’m only able to read it one eye open because embarrassing (not me, obvs, but the book, or rather the language, especially if the book is American, which it in 99% of the cases is). I’m also sucker for beautiful people who write highly improbable life guides set in Paris (Ines de la Fressange, Garance Doré et al.). Fully aware the following might not be considered literature in any way (I hope), but now that I’m opening up about things, I also must confess I check the Daily Mail almost daily.

Pfff. Got that off my chest.

I shall return to impatiently waiting for my Amazon -delivery, which will contain Michiko Kakutani’s latest (I pre-ordered, of course): The Death of Truth: Notes on Falsehood in the Age of Trump. If the name rings familiar, it probably is: Kakutani is former New York Times book critic and was at the time considered the most powerful book critic in the English-speaking world. Wonderful high-brow snobbery.

Also, she was featured in Sex and the City. Which I sometimes binge on. For balance.