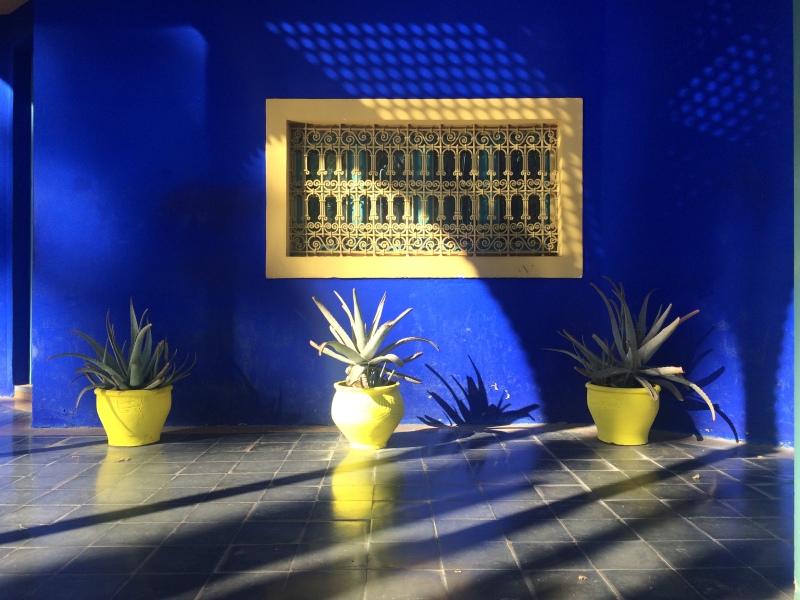 It’s been a summer of big weddings. Actually, only one very big wedding and some medium-sized nuptials still scheduled for October. Just when the world had unanimously decided on the ultimate love-story of this century, the Austrian Minister for Foreign Affairs steals the show by inviting Putin to her wedding and lets herself be photographed while doing the Lambada with the Russian President. Sorry, minor UK royals. No contest.

While that image alone would be enough to destabilise anyone, on top we’ve lost Aretha Franklin and witnessed Madonna turn 60. You will understand it’s been a full time job keeping up with the events of this late summer. Reading has suffered, because impromptu vigils had to be organised to commemorate Madonna and Aretha. I’ve managed some, though, and wanted to give heads up about an oldie: Charlotte Perkins Gilman.

Like many acclaimed women writers of early 20th century, Perkins Gilman also killed herself following bouts of depression and eventually a cancer diagnosis. Before her untimely death she did write some excellent short stories, notably The Yellow Wallpaper, which is considered a classic description of a woman going mad (the gothic perennial favourite “madwoman in the attic”).

Perkins Gilman also wrote an utopian novel Herland, which is a story about three men on a scientific expedition who find a country entirely populated by women. The women of Herland take the intruders as hostages, and end up teaching them about their culture and society. Eventually the three men each marry a Herlander, and dramatic solutions are found in the end of the story.

There are some sharp observations in Herland that have not aged a bit. Perkins Gilman’s characters ask questions that are all relevant still today – anything from women’s role at workplace to reproduction, subordination and the role of education. If you liked Margaret Atwood’s Handmaid’s Tale or Heart Goes Last, or even Naomi Alderman’s The Power or Sylvia Plath’s ​Bell Jar, you are likely to find Herland an interesting read – even without prior feminist reading history.

It is astonishing how the book came out more than hundred years ago and so little has changed in the way we think. What I found particularly curious to read about was how the men tried to woo the women, and I tried to think how people in the 1920s felt like when they read it – it must have felt like such a utopia, yet hundred years on, we still have not moved on much further:

​”Jeff idealised women, and was always looking for a chance to “protect” or “serve” them. These needed neither protection nor service. They were living in peace and power and plenty; we were their guests, their prisoners, absolutely dependent. Terry’s jewels and trinkets they prized as curious; handed them about, asking questions as to workmanship, not in the least as to value; and discussed not ownership, but which museum to put them in. When a man has nothing to give a woman, is dependant wholly on his personal attraction, his courtship is under limitations.”

A warm recommendation to  Herland. I also really liked The Yellow Wallpaper. It’s a shortish essay and part of the Oxford Book of Gothic Tales, for example. When it was published in the end of the 19th Century, a (male) Boston physician wrote an outraged public opinion letter: ​”The story could hardly, it would seem, give pleasure to any reader… such literature contains deadly peril. Should such stories be allowed to pass without severest censure?”

Usually this kind of opinion pieces tend to indicate that the text in question is rather good. It is. Reading it will not cause deadly peril or rob you of your mental stability.