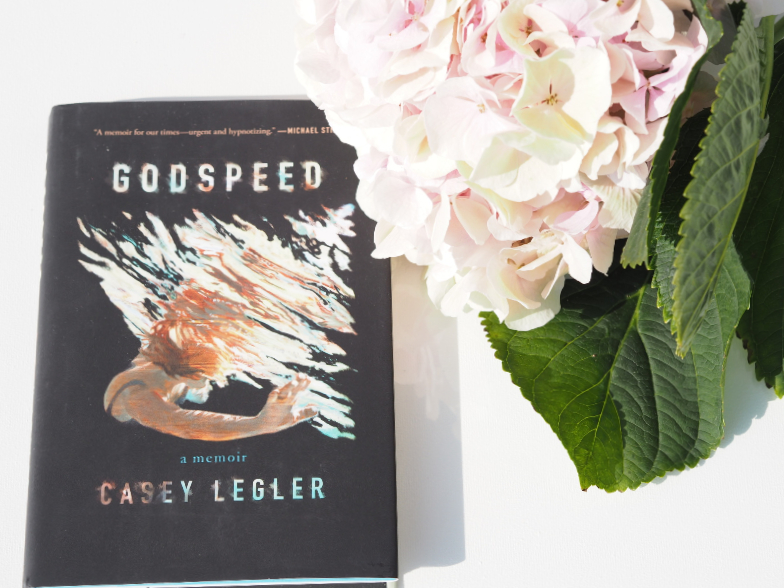 Memoirs are a tricky genre. It’s probably because a big chunk of memoirs are written by (or about) people in power (politics), and these people tend to be in a permanent rush to either say everything they have to say at the very moment things are happening, or insist to have the script finalised well in advance of the next elections. In both cases the end result usually begs for 1) spell check 2) some distance to the subject matter.

Yes, lots of people say it’s best to work on a memoir while interesting things are abound, but there really should always be time for proper editing. Social media luckily alleviates some of the urgencies, so that one can declare to one’s fanbase what needs to be declared at any given moment without having to have an actual book published. On the other hand the self-obsession seems to have spilled over to literature lately, Kim Kardashian’s masterpiece “Selfie” being a case in point.

You will not be surprised if I say that I have a particular irk towards memoirs of (mainly former) male athletes. This is a peculiar genre of its own, and a particularly popular one in Finland, I am saddened to add. The most popular books in the whole country, every year since 2016, have been memoirs of Finnish male athletes, each with a surgical focus on their drug/alcohol consumption and related misdemeanour. Trailing not terribly far behind are former (male) politicians and such.

This is all fair enough and it’s not like I will have to read these books (I won’t). They rarely are good, readable literature, and instead very often turn out to be rather full of thinly veiled literary stabs at fellow politicians. In most cases these jabs turn out to be the only entertaining feature, in which case the press will have plastered the juicy bits all over the place anyway, thus releasing us from the pressure of actually having to plow through the Meisterstücke in question (Fire and Fury comes to mind).

If we leave aside the politicians (who extremely rarely write these books themselves, it must be made very clear, despite the first person narration), I’ve read a couple of interesting memoirs this summer. Last week I wrote about three women who worked in the White House and wrote about their experiences. Beck Dorey-Stein’s ​From the Corner of the Oval Office still resonates (had this book only existed when I started my own career working with politicians, blissfully clueless and still wet behind the ears!) Adding to those three memoirs I should mention the following two:

Godspeed by Casey Legler. She was one the world’s fastest swimmers in her teens and swam in the French Olympic team in the 90s. She was also an alcoholic and quickly moved on to hard drugs. That’s the extremely short synapsis of the storyline, but that’s what the book is about. Godspeed is a short read, very fierce, very literary and very strong. It reminded me a little of Édouard Louis’ The End of Eddy. Possibly because both protagonists are French and there’s similar rawness in the writing.

You might have spotted Casey Legler modelling menswear in Vogue and many other high end publications. After quitting swimming and graduating from university she went to pursue an artistic career in New York, where she lives with her wife. (This information is irrelevant as far as the book is concerned, but adds to the interesting character of Legler)

​Free Woman – Life, Liberation and Doris Lessing by Lara Feigel. I’m still kind of blown over by this book. It’s not your regular memoir, but a kind of melange between a study of Doris Lessing, a super-daring self-portrait of the author and a sort of ode to literature and its life-altering power (cheese much?). I enjoyed reading this book absolutely enormously. In addition to Feigel being a professional writer and an expert in English language, the way she carries the various elements of the story is impressive.

I was taken by Feigel’s brave exposure of herself, which to me made the book. I will be reverting to “Free Woman” again, and decided to reread some of Lessing’s finest as well.

Also, I’m aware the blog illustrations of book and a plant have been all too frequent lately and are getting a bit old. I’ll promise to think of something jazzier for the upcoming posts.