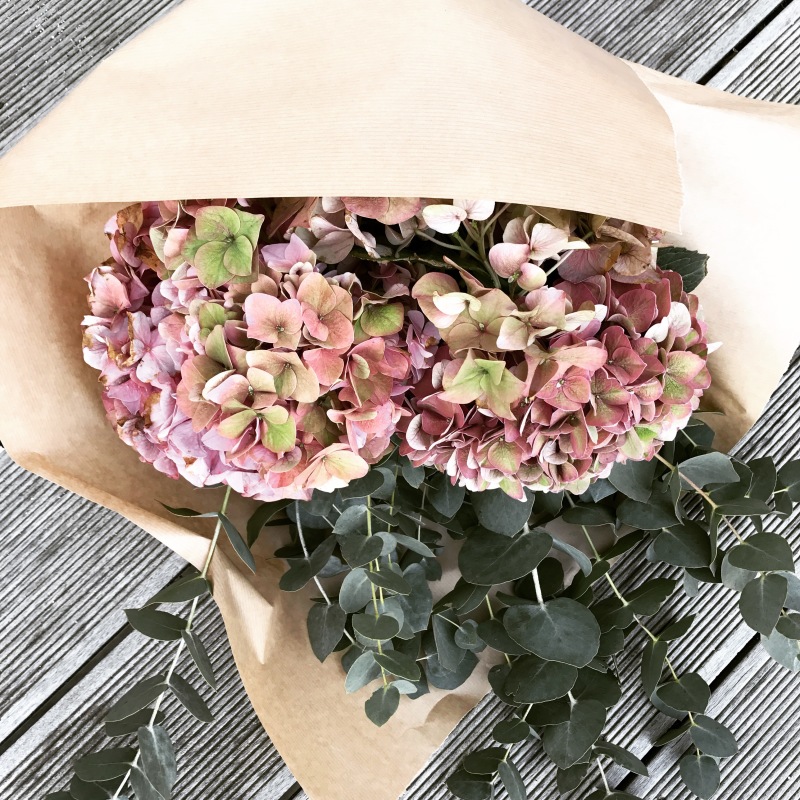 Those of you who have read this blog since about the beginning know what a huge fan of the Notorious R.B.G.I am. She’s of course Ruth Bader Ginsburg, the oldest sitting Associate Justice of the Supreme Court of the United States. She’s 85 years old, 1.55m tall, has survived two cancers (actually three, if she pulls off the one she’s just been operated on) and wears a “Super Diva” -sweatshirt to her twice weekly exercise class with her personal trainer (army reservist Bryant Johnson), that includes full push ups, planks and squats (she’s said she also does the Canadian Air Force exercises almost daily).

RBG is also the one who famously dozed off on the front row, where the Supreme Court were seated,  during President Obama’s State of the Union speech in 2015. She later said “I wasn’t 100 percent sober when we went to the State of the Union. I vowed this year: just sparkling water, stay away from the wine. But in the end, the dinner was so delicious it needed wine.” As I said, huge fan.

RBG is a strong one, but as I mentioned, has experienced some health issues of late. She was just recently hospitalised following rib fractures, and earlier this week had the lung cancer operation. All this has had the whole liberal America (and me) on red alert – we want her to stay in good health in any case, and of course also to ensure liberal presence in the Supreme Court at least until the current presidency (finally) ends in 2020.

She recently appeared at the premiere of On the Basis of Sex, a movie based on her story (more after the trailer). The movie is released in the US on Christmas Day, and in Europe hopefully extremely soon.

Originally from Brooklyn, New York, RBG studied law at Harvard and Columbia, where she also taught law later. She has been a long-term advocate for women’s rights and gender equality, and has argued several landmark cases (right to abortion, discrimination based on gender at workplace, women’s reproductive health rights, equal pay, to name but few), before the Court. She was also the first Supreme Court judge to officiate a same-sex wedding in 2013. She’s a big fan of the opera, and has said “If I had any talent that God could give me, I would be a great diva”.

“We should all be offering our ribs to the RBG”

Bader Ginsburg enjoyed cult-status among law students, feminists and liberal circles long before Trump became the president, but his appointment turned her into  a national treasure, who had to be kept in good health to ensure her full term at Supreme Court. Trump has famously nominated Brett Kavanaugh as Justice, preceded by an unprecedented international outcry. The balance of the Court is already tilted, and RBG thus is the apple of many people’s eyes.

“I like the idea of wrapping her up up in bubble wrap and building her a bouncy castle to live in for the next two years to ensure she remains unharmed until a reasonable president can appoint her successor“, writes journalist Sirena Bergman in her piece “Why we should all be offering our ribs to Ruth Bader Ginsburg“. It is precisely thus.

This is also the problem. Any 85 year old woman deserves a rest! A retirement! RBG should get an annual subscription to the Metropolitan Opera and the time to  go see a performance whenever she  damn old pleases! It’s us, people less than half her age, who should be carrying the weight of the world on our shoulders!

She has said herself that she’s OK serving at the bench for as long as she remains in shape. But 85 is very old by any standards. She might out-plank the most of us and the political situation might be as pernicious as ever, but it also cannot be that the West outsources its moral worries to a lady who’s already done so much during her many decades of fighting for justice.

Go see the film whenever it’s coming to a cinema near you, and while we’re at it, let me also recommend you some RBG-related literature: Bader Ginsburg’s biography “My Own Words” by Hartnett and Williams is authorised by RBG herself. Also I invite you to get “The Notorious R.B.G. The life and Times of Ruth Bader Ginsburg” by Irin Carmon and Shana Knizhnik, which is absolutely fabulous.

Then of course there’s always Saturday Night Live, which has its own RBG -spoof, also approved by the RBG herself.