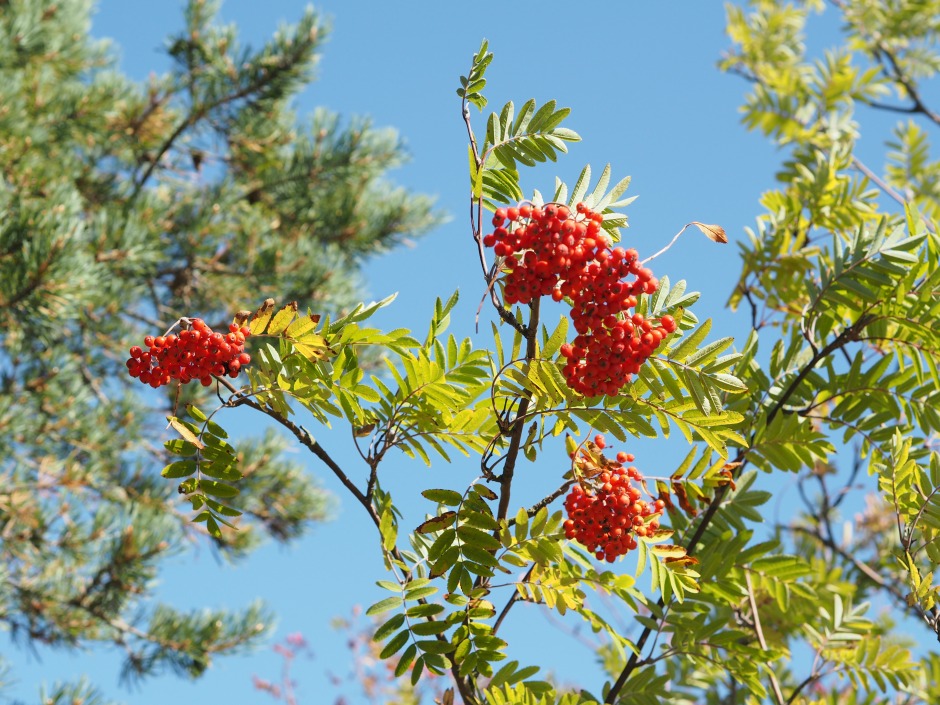 The more the world seems to be on actual fire, the more my attention tends to hover to smaller, rather meaningless things. Admittedly, I have the luxury of not having to consult newspapers regularly as I’m still on holiday, but it is a spectacular sensation to be able to float along, not fretting about every tweet that hits the retina.

So, what’s caught my eye? You’d be forgiven to mistake me for a royalist for my rants about the British Royals. But it has come to pass that the senior royal watchers, as in the biographists and “people close to the Palace”, are finding themselves in a true pickle, because Harry, the younger son of the blessed Princess of Hearts, is not behaving as expected, to the dismay of the Kingdom.

This is in many ways welcome news, because so far this description has only ever been awarded to women (in this context mainly Meghan, who, as we know, is wrong). Society at large should be worried if men, too, start to zag when all they were supposed to do was zig. It has escaped me exactly what Harry has managed to master in such a notably unexpected manner this time, but it’s very likely something his nasty wife made him do.

The US Women’s National (football) Team is also behaving in a very unsettling manner. Their mediation with the US Soccer, their employer as it were, on the issue of equal pay, broke down last week. The association claims there are no grounds to pay female players the same salary as their male counterparts. I hope the US Soccer PR team is paying attention. The optics, frankly, are rather shit for them at the moment.

You ask yourself why we should care about a team of already well paid women with an unparalleled leverage who demand more spondolicks. As the cliché would have it, it’s about all of us. The USWNT battle is much more about ideology than arguments. Therefore every woman has a stake in this.

If you have 10-15 minutes of your hectic life to spare, I would much urge you to read the excellent interview of Megan Rapinoe in last week’s Guardian. She explains why the fight, and why she has started to talk about money more, and why it is important that more women follow suit. It’s here.

Otherwise everybody else has pretty much behaved as expected. This is to say, the President of Brazil is making rude comments about the looks of Brigitte Macron on social media and Prince Andrew keeps washing his hands of the Epstein-scandal, now with a recent statement declaring how he had no idea about anything that was allegedly going on and how appalled he is, that sort of stuff.

And a happy Women’s Equality Day all. Americans celebrate today.