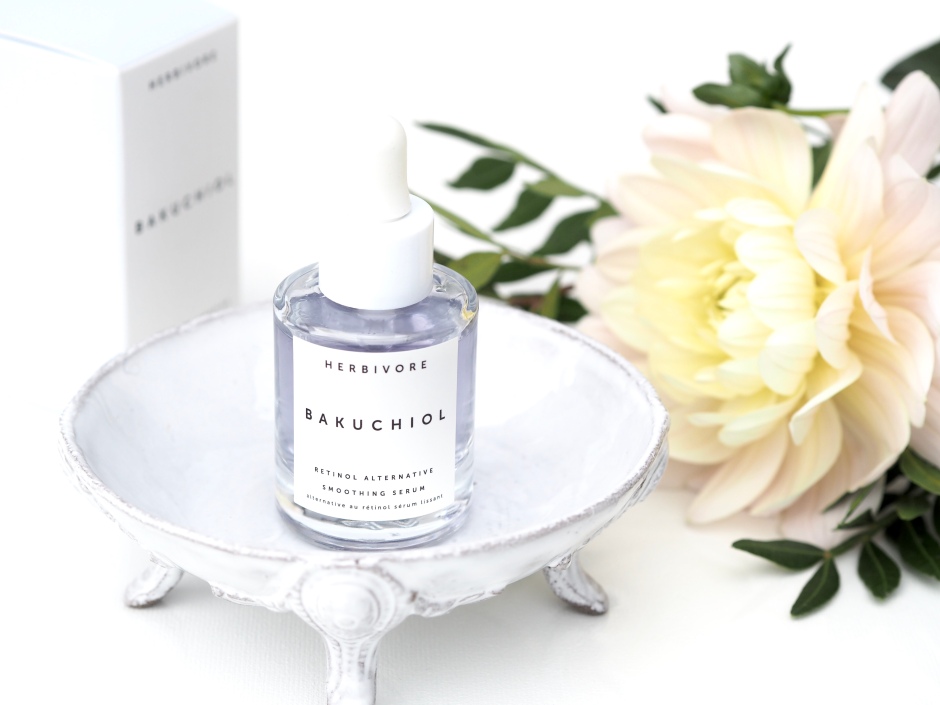 First, there’s biology. Everybody will get wrinkles as they age. No exceptions.
Second, there’s science. It will not remove wrinkles, but can help skin look plumper, more even and more radiant.
Conclusion: I fucking love science.

Everybody knows by now that products that contain retinol, a vitamin A derivative, are generally considered as the holy grail of anti ageing. This is mainly because retinol increases collagen production and reduces collagen breakdown. And it’s not just Goop woodoo, it is an actual, scientifically and clinically proven fact.

Most cosmetics brands already have their creams and serums that contain retinol or retinoids, and they range from very affordable to extortionately expensive (retinoid in itself is not an insanely expensive ingredient, a bit like hyaluronic acid) and are widely available.

Tip: When you are buying your retinol/hyaluronic acid/whatever product that should have a certain active ingredient, make sure the said ingredient features among the first eight ingredients on the INCI-list. If it doesn’t, it might as well not be mentioned in the advert. Find something else.

Read the science at the back of your bottle, though. Retinol is effective, but can cause dryness, peeling and redness, especially if used regularly for longer periods. Also I would not use retinols in the morning due to them causing sun-sensitivity, but that’s of course your call.

It did not take the industry long to develop natural alternatives to retinol, as you would have guessed. Enter bakuchiol, a plant-based retinol alternative. It sounds like an Indian Ayurvedic medicine and what do you know, it is! Bakuchiol is distilled from the seeds and leaves of the Indian babchi- plant. Now, I don’t give a shit about Indian plants. I am a woman fast approaching middle age, my time is limited on this planet and I have to choose my subjects of interest carefully. The reason for this introduction is that I have tried bakuchiol and it works.

American all-natural brand Herbivore recently introduced a serum called simply Bakuchiol, a gentle mix of said bakuchiol, PHAs and blueberry stem cells, suitable for sensitive skins. Because everything in America is all about cannabis oil and mushrooms these days, Bakuchiol also contains tremella, a superfood mushroom, whose superpower is to hold to 500 times its own weight in water.

Frankly, I don’t care if Herbivore had blended in the leftovers of my canteen lunch last week, because the product is very good. Bakuchiol is clinically comparable to retinol, but here’s the trick: it does not irritate the skin the same way retinol does. Also bakuchiol does not sensitise skin to sun (basically it does not break down in the sun), thus the product can be safely applied also in the morning.

I have used the product only for a week now, so nothing I say is empirically sound from a scientific research point of view. However, the past week has featured a long-haul flight followed by a brutal jet lag, topped with high levels of emotional distress and not drinking enough water but too much coffee, rosé and Diet Coke, and yet my skin looks better it has in ages.

I use Bakuchiol in the evenings under moisturiser. I quickly checked some of the UK-online retailers for Herbivore’s Bakuchiol and it seems it has not yet launched in Europe. Keep your eyes peeled, though.

If nothing thus far mentioned convinced you yet, here’s the ultimate pièce de résistance: the serum also contains amethyst.

Dear reader, I’m as puzzled as you are. Amethyst is a fucking rock, and I’m with Fran Lebowitz here: You would think rocks are already busy enough, what with being grave stones and walls and such. It would, however, indeed appear that lifeless chunks of, well, stone, have now made it to our cosmetics to emit peaceful vibrations, bringing harmonising benefits and increasing our inner beauty. (I am not making this up, I am copy-pasting this from the product introduction)

This is of course insufferable bullshit, but don’t let it disturb you all too much. Bakuchiol is a delightful serum. Almost as delightful as Fran Lebowitz.