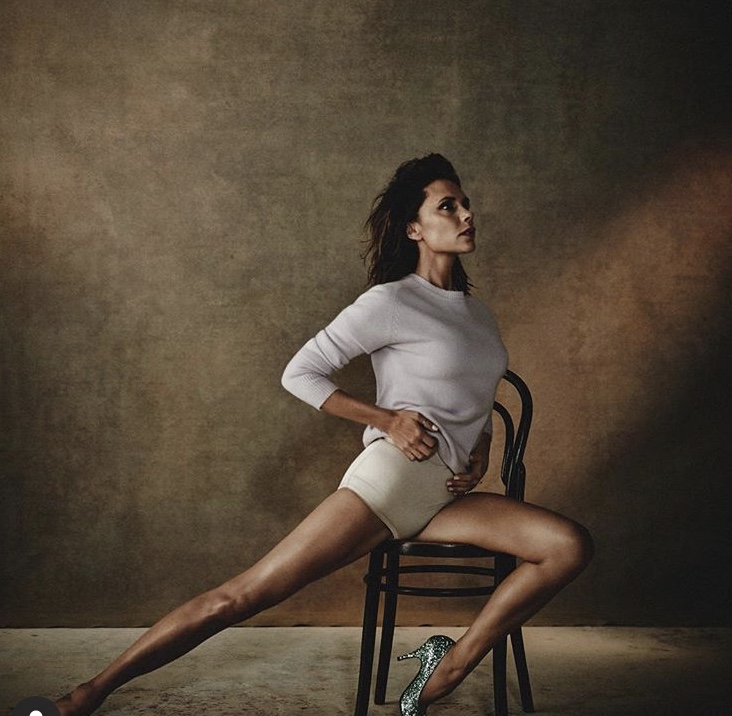 Year 2019 is closing in and it is the time of reflection. Toss away phoney self-help by the Malcolm Gladwells of this world and join me in admiration of the true underdog of the lifestyle gurus: Victoria Beckham. Here’s everything I learned from her.

With the following VB quote from an interview she gave during 2018 London Fashion Week, let me thank you for reading Kassandra Komplex this year. May you have everything you need and wish for in 2020 and the coming decade.
Thank you for sticking around.

It’s OK to be different. And when people tell you no, you say “actually yes“, and you keep going, and you believe in yourself. You can never dream too big. VB

Photo credits: Victoria Beckham’s instagram feed. The title picture was shot for the 2018 February issue of the Spanish Vogue.

2 thoughts on “What I Learned from Victoria Beckham”