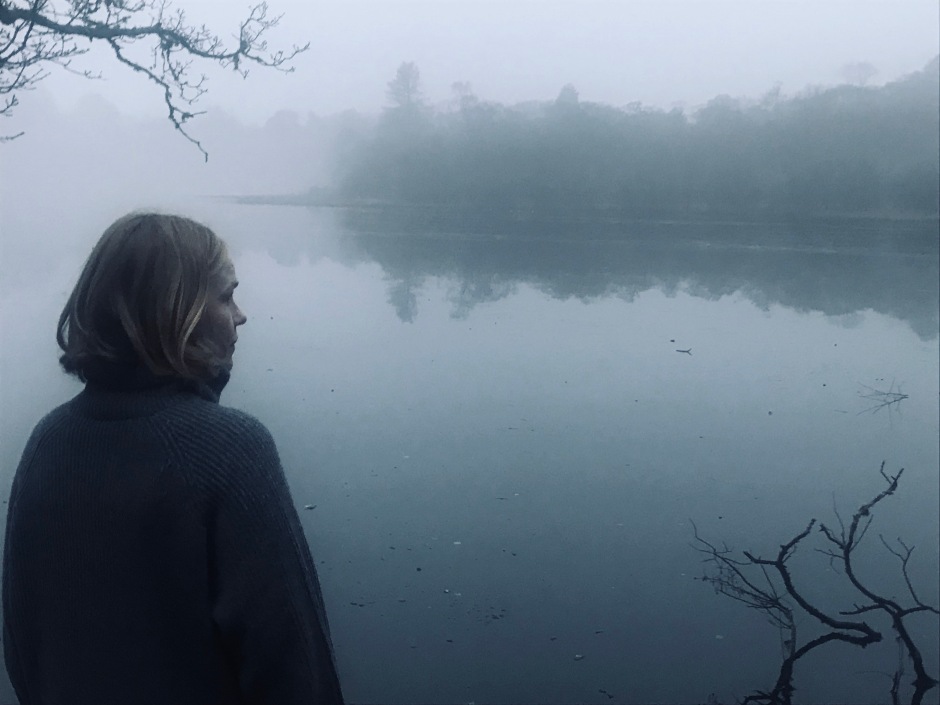 I re-read Mary Gaitskill’s novella “This is Pleasure” as I found it the other week as a nifty little hard cover. It was originally published in the New Yorker last summer.

This is Pleasure is a story told in two alternate chapters by old friends: Margot and Quin. Both middle aged, both married, both live in New York and work in publishing. Quin experiences a spectacular fall from graces as he is being accused of inappropriate behaviour at workplace by multiple women. A petition has been making the rounds and he’s shocked to find out that some of his much younger protégées have also signed it.

Margot has hard time understanding where it’s all coming from – after all they are close friends and yes, while Quin has maybe spoken or attempted to touch her inappropriately on occasion, she always fought if off and it’s not like she’s experienced it as harassment and… in her eyes, Quin’s charm sort of justifies his certain needs.

Hailed by many as one of the more masterful literary contributions to the #metoo -debate, This is Pleasure is fabulously complicated reading. Nothing is quite straightforward, and no-one is quite the trustworthy witness. Much like in the real world.

What makes such complex mindfuck a compelling read is that you will almost automatically start to find parallels with your own life. We all know of similar stories at our workplaces. We all have a friend of a friend. And sometimes we have experiences of our own.

The conversation has moved so rapidly that what even I thought to be kind of normal a couple of years ago, now seems spectacularly wide of the mark. Years ago I was in a relationship with someone who would, every now and then, get me very drunk in his office when he was working during weekends. I would pass out on his floor and he, having barely touched the alcohol himself, would continue tending to his email correspondence. When he was ready to leave work past midnight, he would wake me up, walk me to his car and first drive me home and then return to his.

This is the gist of Gaitskill’s This is Pleasure – blurring the line of black and white. What if the impulses are so sublimated and civilised that no-one quite knows afterwards – or indeed, at the time – where to point the finger? In the end, what is unacceptable or off-limits? And what is just very strange behaviour?

There is fresh crop of high-octane allegations of sexual harassment popping up in the press almost daily. The big fry, of course, still remain Weinstein and anyone from Epstein’s gang who are still alive. Following these global, gargantuan legal battles is exhausting, though. Much like with Trump’s impeachment, we know how they will all end, and also that there will be no winners.

While these cases are representative of #metoo generally, they center around allegations of straight up punishable criminal acts, such as rape and trafficking of underage girls. What will remain uncategorised and forever battled is the massive grey area of human interaction, which is no lesser part of #metoo.

This is Pleasure is a brilliant, provocative and daring novella. Gaitskill does not preach, neither is she taking either side through her characters. You can read This is Pleasure both on New Yorker’s website or as a tiny, 84- page long hardcover.