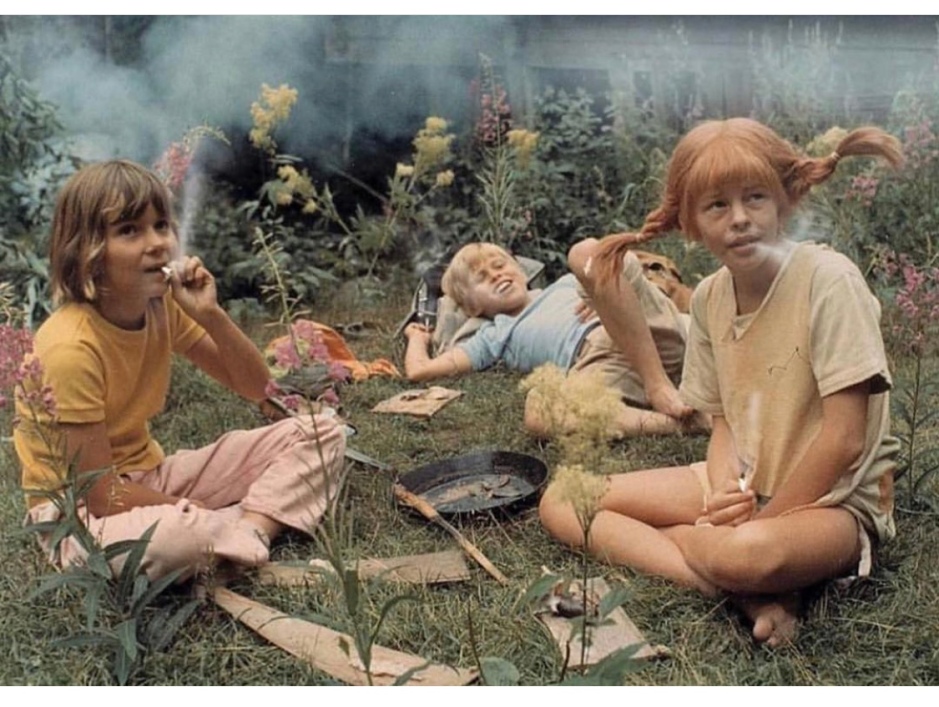 – Is that you, Karen? “Sounds like karenism to me, everybody let’s attack!” And so it goes, this summer’s special soundtrack of another way of effectively shaming women into silence.

I admit that the state of the world has me in the state of a perpetual scream (remember I’m back on Twitter), and I absolutely understand many people feel like this. And unless this rage is immediately shared with our respective fanbases on social media, it is no actual rage, and we have not fulfilled our civic duty of being active citizens by sharing video clips that we don’t ever need to watch before forwarding with an all-caps “WORD!!!!!”

It’s almost as if everybody is in figurative war against everybody. Maybe it’s the pandemic that is getting the whole world (and when I say “whole world”, I mean the about 900 people I follow on Twitter) out of their foxholes following months in lockdown, or maybe we are witnessing the end of times.

So. Amy Cooper has now been charged with filing a false report following the Central Park birdwatcher-incident earlier this summer. Mr. Cooper, the birdwatcher, has announced that there will be zero involvement from his side in the Manhattan district attorney’s case against Ms. Cooper. He says he feels Ms. Cooper has already been punished enough following the incident.
(I think Mr. Cooper is playing smart by stepping down – anything can happen in such highly-charged, highly-publicised legal proceedings and I would not have 100% trust in the US judicature, either.)

Apparently this is the first criminal charge a white person in the United States has faced for wrongfully calling the police to make a complaint about a Black person. It’s clear the case can have broader implications in other instances of white people making false police reports against Black people. This is very good, and long overdue.

Then to Amy, also known as Karen. Yes, she was being an absolute twat and deserved to be called out. But we would not leave it at Amy, sorry, Karen, because what better than to start calling out Karens everywhere? Better still, let’s do it in the name of new woke, which startlingly looks like old sexism, as journalist Hadley Freeman pointed out.
(Quick note: The adjective Karen is not limited to calling a white woman a racist. Karen is used to describe a woman whenever she being is annoying for whatever reason. Despite the race-related example, my focus is – confusingly – on the latter.)

BBC hosted an innocent-seeming woke-fest recently, whose main point seemed to be filming a Zoom-session of young women pitting against each other in the name of woke (they were to give each other advise on how to be less Karen “Just stop being so loud and stop taking so much space!”) BBC posted the clip on Twitter, got called out and later, ahem, deleted it.
The verdict was clear:
“Women! Just stop being so loud!”
Where have I heard such things being said?

Interestingly, when women – both white and WOC – stop being loud, there will be people who will absolutely take up that space. Any guesses who these people might be? Not women.

But there’s the flip-side of being loud, too. And it’s not just young women, but respectable middle-aged, high profile women vilifying other women on social media, in the name of woke. Alyssa Mastromonaco’s (Pres. Obama’s former deputy chief of staff) Twitter-comment to news that Amy Cooper will be charged? “Bye bitch”. (This was one of her nicer tweets about Cooper.)

Caroline Hirons is not just the absolute ace as far as anything skincare is concerned, but she’s lately taken her “mincing no words” straight-talking ways to social media, which is brilliant. She’s the veritable comment-machine who will shoot at anything that moves, and it’s great. Really, it’s good, especially if you like the word “fuck” a lot, and who doesn’t.
Except when she’s also taking the women-shaming-road like again today, commenting on a video of a (white) woman refusing to wear a mask at her dentist’s (admittedly a moron, obviously): “While she’s busy suing people like her dentist she should take some of that energy and also sue people who sold her those leggings.“
Can we stop this, please? Especially all you high-profile self-appointed feminists?

I am not defending white women’s right to be racist assholes in the name of feminism. I’m not defending anyone’s right to be racist, full stop. But perspective, sisters. The following passage is from Samantha Irby’s “wow, no thank you.” -book and because Irby is actually Black, I thought her opinion on this matter might be legit, see what you think:

“It’s one thing when a lady in overpriced exercise clothes starts over-enunciating her order at the young immigrant man working at the coffee shop and quite another when a person dressed in the flag on any other day then the Fourth of July loudly reminds your queer ass that you currently reside in an open carry state.”

“You scoff at Miss Lululemon and her bone-dry latte, and roll your eyes behind her back as you mumble shit about “microaggressions” under your breath and hope that the Land Rover she left idling in the middle of the street has a ticket on it when she gets back. But I’m not yet ready for the kind of racism that screams: THE PERSON WEARING THIS RED HAT MIGHT HURT YOU. I don’t have a plan ready if he spray paints swastika on my car or loses his shit on the Mexican woman at the apple orchard.”

It’s incendiary times we’re living in, girls. Jumping all kinds of online bandwagons to instigate further adversaries just because we’re bored off our tits will not do anyone good. Idiot as she might have been on that day in Central Park, and fully deserving of a (legal) reminder of her life, Amy Cooper and other Karens absolutely cannot be blamed to be the root cause of systemic racism and police violence in the United States or anywhere else. Yes, I do realise they are not being accused of that. It is more complicated than that. It is decades of spiteful demonstration of white privilege.

But returning to my (lost) point: The title of the post about chilling does not refer to people needing to chill with racism. No. It refers to people needing to stop attacking each other online. Calling white women Karen is not so much about describing their behaviour than it is about controlling – and silencing – them. This might be coming from behind a very thick fence of privilege, but exactly what good is that doing anyone? Pitting women against each other – here’s the Black feminist and here’s the white feminist, now fight – is the patriarchy’s wet dream. As funny as the good ol’ Karen meme can occasionally be, it exists to mock and dismiss women, simple as that. We need no memes like that, about women of any colour.

Shaming women for their leggings or telling them to keep quiet, or “Jesus Christ. Get in the sea.” for their (legitimate) opinions (even should one not agree with them) is extremely easy and seems like an alluringly effortless way to pass the time during the long days of lockdown.
It’s made easy by men who have been practising it since the beginning of time, and they still love love love it.
Let’s not dress up classic sexism as progressivism.
Just let’s not.

Photo credit: Pot-smoking Pippi, Annika and Tommy was found on Upstate Diary’s Instagram account. It did not give further information who’s behind this photo manipulation, but it is pretty great.

6 thoughts on “When Nobody’s Chill”