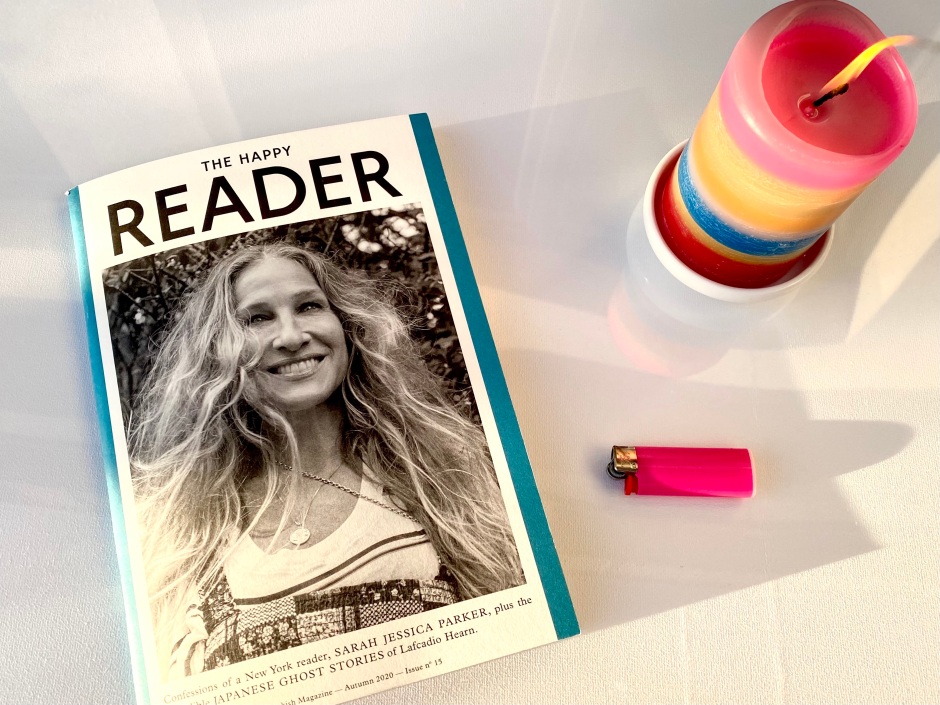 Because this year didn’t feel long enough as it is, we will unfortunately be stuck to Tuesday 3. November -loop for some time still. As a public service, I am speeding up the vote count process by nervously refreshing all feeds every two seconds. You’re welcome.

It hasn’t been all boring and useless, this thing: I will be the first to admit that I am not able to name the hundreds of regions of the EU member states, let alone their political leanings, but man can I colour-code Nevada’s counties by now!

I decided on Tuesday already that anxiety is best experienced when properly rested, so I have not spent sleepless nights staring at a static US-map. (Estonia could spare a geek to teach the world a thing or two about E-voting. Just a thought.) Thus I have kept up with my evening reading – a habit I established a couple of years ago when I shifted to strict no phones in the bedroom -policy.

Although I try to only read fiction at night, I’ve spent the last evenings with Anne Applebaum’s Twilight of Democracy. It’s not only relevant as regards the US elections, but also because us Europeans also have our battles with democracy. Applebaum is an American expat based in Poland, where the government is attacking women’s reproductive rights as we speak.
She is an extremely credible author to write about the latest political generation gone sour, given that she has brushed shoulders with many of the conservatives who are widely considered right-wing populists these days.
So not exactly the soothing lullaby, but an extremely interesting take by a highly credible author.

As bookstores are allowed open and I try to maintain a daily outing, I came across a magazine called, optimistically, The Happy Reader. The latest issue has Sarah Jessica Parker on its cover and inside there’s a delightfully long interview with her – mainly about her reading habits and favourite reads.
On a bittersweet note, I wrote down the address of her favourite West Village independent bookstore, fully knowing that nobody is ever going to be able to travel to New York City to buy books again – that is, unless Agent Orange goes and there’s a vaccine for Covid-19.

In case any of us is still alive once traveling will be made possible again, here’s SJP’s tip:
Three Lives & Company
154 West 10th St
New York City, NY 10014

The staff of Three Lives give their best tips in the issue as well, and I was happy to spot one of my recent European favourites among them: Jenny Erpenbeck’s Go, Went, Gone. (Originally German, the novel is set in Berlin and is about migration in Europe. It is brilliant and you should read it.)

I only just started The Book of Two Ways by Jodi Picoult, it’s about a death doula who freakishly survives a plane crash and the airline gives her a ticket to fly wherever she wants (seems like super-banal consolation prize for surviving a place crash, by the way). Can report back if the book ends up worthy of recommendation – I’m only about 100 pages in.

(Speaking of airlines, check out Ryanair’s twitter feed for some epic election trolling – their social media team is on absolute fire!)

When reading has not been an option, I have re-watched The Morning Show with Jennifer Aniston and Reese Witherspoon. Despite the series being set in a news studio and I’ve not watched much else than guys in suits tallying up numbers in similar studio settings, it’s still fiction, and very entertaining.
I am saving Sofia Coppola’s On the Rocks as the ultimate re-watch, should things somehow go very weird and slow again and I feel that my existential bubble needs a cinematic reinforcement (educated, entitled, liberal writers who live in a multi-million industrial loft in the middle of Soho and mull about their problems, and the in the end the protagonist (Rashida Jones) is casually gifted with a €24,000 gold Cartier-watch. Sometimes this sort of stuff is required. Year 2020 is the sometimes.)

Finally, democracy can be an absolute, slow-moving bitch most of the time, ditto bureaucratic establishments, but good lord do I hope they will forever reign.

Special thanks to Stacey Abrams for mobilising over 800 000 voters to register in Georgia. May she have her pick for the office for the next (at least) four years.