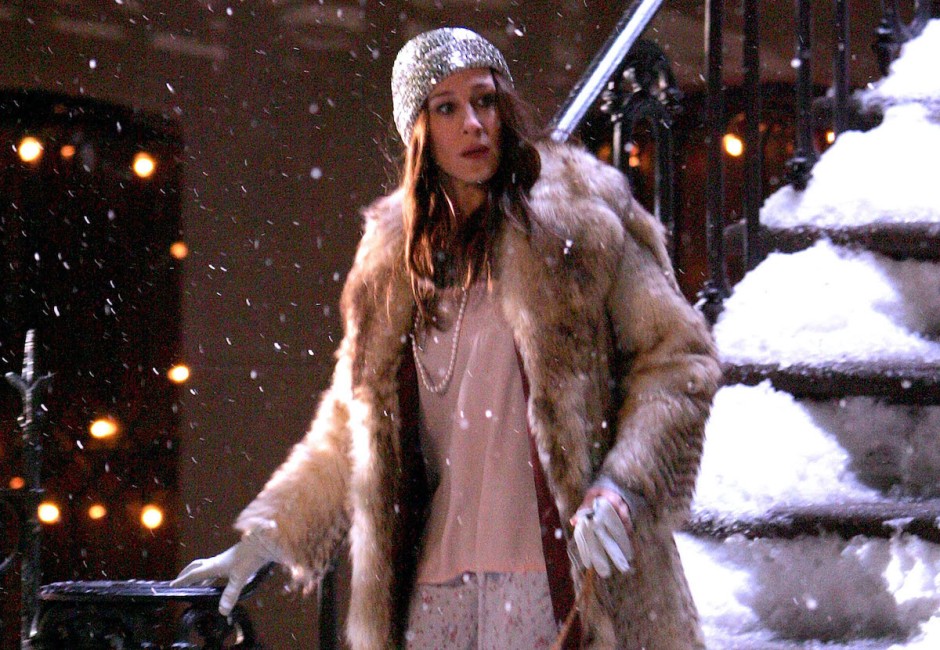 People in some cultures are inclined to appreciate smelly cheeses or gather with their extended families with ease. Some go through the trouble of exchanging not two, but three pecks on alternating cheeks upon the merest encounter. In my neck of the woods, people are genetically resilient, almost immune, to solitude.

By way of example, British screenwriter Kate Ashfield spent some time in Finland to work on a TV-series (“Room 301” airs on BBC the coming spring). Once on the cutting board, Ashfield instructed her film-people to cut out scenes where people hug or otherwise show “intimacy” as it would not have been credible in a Finnish TV-drama.

Because we don’t have anything of relevance to brag about our country, we brag about being great with pandemic, just because we hate having other people around so much. I don’t live in Finland, but very much feel this sentiment. Enjoying solitude is showing character and being hardy, which is very much the image we wish the cheek-kissing peoples to take good note of.

I share my living quarters with my family of scented candles, which basically means I’m used to constant companion. I stopped working earlier this year, have anyway taken most of my holidays alone for years (NB. when this was still legal and encouraged) and get anxious at gatherings of more than 5 people (NB. again, has not happened this year anyway). So I should have been riding this lockdown-sprinkled year like a fucking champion.

There’s a significant difference between living in solitude and feeling lonely. The biggest difference is that we consider solitary living to be nothing to be ashamed of. You’re the cool hermit who brushes it off by claiming to be an introvert. Admitting to being lonely in the 21st century is too often seen as embarrassing. Normal, tax-paying people cannot possibly be lonely, because that would be against the laws of nature. What kind of weird freak ends up lonely?

Apparently all kinds of freaks. In November Financial Times’ Chicago correspondent Claire Bushey wrote about her loneliness and reading it felt strange at first. What could be wrong with her? She’s young, and works for the FT? How can she not have friends? But none of that was the point in itself. Living circumstances, having to move city for a job, relationships breaking up, global pandemic – things happen, sometimes everything at the same time. How people perceive isolation. There’s no one size fits all.

Not long after I came across The Lonely Century by Noreena Hertz. She had finalised much of her book during the pandemic, which gave it a current flair and only highlighted everything her research had already shown: far too many professionals who live in big cities suffer from loneliness. Elderly women in Japan commit petty crimes in order to be sent to jail just to have company – and usually become repeat offenders. New Yorkers (of course) can “rent a friend” to go shopping or have dinner with.

Once I started paying attention to the topic of loneliness, the articles and interviews stared at me in every publication I opened. And not just articles about people who were telling about their loneliness, but also concerned government officials who seemed to be terribly worried about single people’s Christmas celebrations amidst the social restrictions.
(This made me laugh my witchiest, bitchiest laugh: It surely was the very first time anyone anywhere gave two flying fucks about how single people cope with anything in their lives. Single people are notoriously the last in any workplace to be able make holiday plans/requests as the Kindergartens and other child-places dictate the office politics on scheduling.)

So, this year everybody wanted to make the yuletide gay for single households lest we end up more miserable than otherwise. Much kind.

But as Hertz argues, loneliness is not a side-effect the 2020 pandemic brought about. Our lifestyles have been building the foundations for societies that are currently pulling apart. Communities are disappearing. People prefer online shopping to visiting physical shops (yes, the usual pandemic disclaimers apply). Everything was becoming contactless well before the pandemic, even architecture (benches in public spaces not made for sitting). On any given day, I can run all my errands without having any interaction with a single human being. On many days this is the case.

Even our language has evolved and dropped many collective words in favour of individualistic, such as ‘achieve’, ‘own’, ‘personal’ and ‘special’.
In the 70s Queen sang “we are the champions” and Bowie that “we could be heroes”.
In 2013 Kanye West told us “I am God“.

And then there’s of course our obsession with gadgets, which in many cases are already replacing actual human contact.

My own bouts of loneliness this year have been unspecific (helpful, I know). As I said, I am not an overtly social person. I get exhausted very easily, especially if the situation requires introducing myself to new people and then pretending I’m interested in them. Luckily everybody’s been spared that experience this year.

Meeting friends online, as all of you will know by now, is far from the real thing. In the end of the day, you’re still getting drunk in front of your screen, alone. The longer the physical, real meetings with friends are being pushed off, the easier it becomes to replace the time and presence, required in any relationship, by texting and whatsapping (the absolute, lowest depth of misery).

While I know that nobody’s having an amazing time, I’ve still started to hesitate getting in touch with people in case they might busy with something spectacular and don’t want to be interrupted. Or what if they’re in the middle of a pandemic meltdown of their own and have zero bandwidth left to listen to my rants on top? This, I guess, happens, when people see each other so rarely they lose any compass of what’s going on in anyone’s life (very possibly nothing).
And this is the point Bushey made in her essay that had me pause: “Though I am friendly with many — I talk to neighbours, to fellow parishioners at church, to all kinds of strangers — it’s hard to say at this point that there’s a single person who knows the minutiae of my life. Novelist Ann Patchett wrote in 2003 that real intimacy was “not the person who calls to say, ‘I’m having an affair’; it’s the friend who calls to say, ‘Why do I have four jars of pickles in my refrigerator?’”

It’s maybe the future prospects that make me feel more lonely than I would otherwise. Not knowing when this will stop, when running into people becomes casual and light again. When the days are again punctuated by different physical places and routines that offer a mental break from the immediate family. Will our relationships be the same?

Before anyone sends a casserole or a plant to cheer me up, don’t. I wanted to write about this, because I’ve noticed what a difficult, yet such a common issue loneliness is, especially during the festive season. For me personally the lockdown changed little, and objectively speaking I am not socially isolated. But loneliness is more about the perception of isolation than the fact of the matter.

So yeah, amidst the angst and anger about the state of the world, the worry, the exasperation and the exhaustion, frustration, fear and every now and then gratitude, I have sometimes felt lonely this year.

If you haven’t, count yourself very lucky.
If you have – well, you’re not alone.

Quotes from the FT article (link in text), references from The Lonely Century by Noreena Hertz.