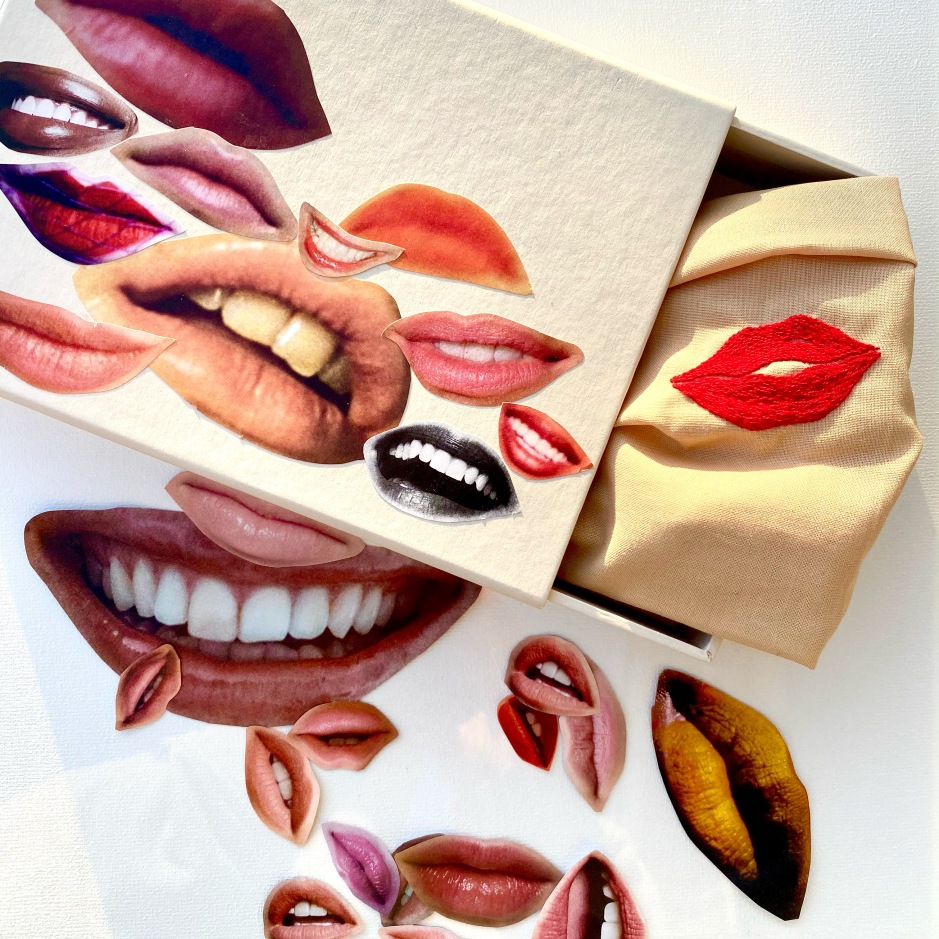 Everything is overdue: spring in Brussels, my blogposts. But then nothing interrupts my dolce far niente like the woke brigade performing another not-very-thoroughly-thought-out, yet very public character assassination/cancellation project. So I had to get up for this. In today’s edition: Coco Chanel was a racist. Chanel is racist brand.

So. Diet Prada is a highly influential instagram-profile with almost 3 million followers. It focuses on calling out racism, plagiarism, sexism and other unsavoury byproducts of the fashion industry. It’s run by two fashion industry professionals. They have very interesting and insightful posts that lately, however, have gone ever so slightly on the side of blatant agenda-pushing.
(Diet Prada have done excellent job with calling out sexual abuse and harassment in the fashion world – I say influential because they really are.)

Their two latest posts concern Coco Chanel, because an alias called butnahfr had posted that “Chanel was in cahoots with Nazis – a Nazi agent in fact!” To furnish further evidence about this historic fact, they added another post that knows exactly what happened in the 30s when “Coco closed the Chanel store to go bang her nazi boyfriend. Chanel been messy“.

In the world of woke this basically means that everything up to camellia flower is now banned and racist. Which is very much in line with the universe right now. Real people are confused whether attending art exhibitions is still ok because Picasso beat up women. Drama students refuse to play Shakespeare because maybe he was not vegan and also his plays cause emotional distress.

Liberal press have been busy shooting at almost everything that moves: be it a blogger, an editor in chief, what have you. Having an influencer absolutely slaughtered in the New York Times because she did not attribute her inspirational insta-quote to Maya Angelou feels outrageously disproportionate. I had never heard of this woman before as I’m sure is the case with millions of NYT-readers, but now we know, and I am not sure whether the world is much better knowing that her livelihood/mental health has been destroyed for the unforeseeable future.
(It’s the New York Times, with 130 million unique monthly readers around the world, not a local gazette.)

But back to the sins of our fathers, or, in this case, Coco Chanel. I thought her friendliness with the Nazi-regime was part of European curriculum and therefore not newsy enough to get people’s knickers in a twist. Did someone not know?
Are there honestly people who are not aware that many European industries, including fashion houses, aided and abetted the nazi-regime during the Second World War? The Vuitton Family collaborated with them. Hugo Boss was their uniform-maker. Adolf Dassler, the founder of Adidas, was part of Hitler Youth and later supplied the Wehrmacht with shoes. (The Italian infantry marched in footwear by Gucci, ovviamente.)
And before you collapse in awe on you IKEA-sofa, be aware that the company’s founder Ingvar Kamprad was member of pro-fascist New Swedish Movement in his youth.

So this takes us onto a tricky terrain. It is a fact universally known that Germans are the only nation in the world to have profoundly dealt with their dark past. But for the rest of us – if we start calling ‘cancel’ on dead founders of fashion enterprises, how far back in history should we go?
Every heritage brand has something un-woke to its name: be it labour conditions, the use of exotic leathers/furs/feathers of species that have already died of extinction, predominantly white designers/models, running campaigns and ads in the beginning of the 1900s that now seem unforgivably sexist and racist, not having their communal fridges stocked with oat milk during rationing…
And not necessarily just because their founders were ignorant, racist shits, but because that’s what the world was like then.

The Diet Prada swipe at Coco Chanel is probably a continuation of their calling out the brand’s favourite DJ/soundscape designer Michel Gaubert, who recently attended a private party in Paris where attendees wore slant-eyed face masks (considered an Asian version of the blackface). Following social media apocalypse, Gaubert apologised to Chanel’s President, who accepted the apology adding that “the brand does not tolerate racism in any form“.

Calling out racism is surely acceptable by all. But am I a horrible person for thinking it wide off the mark to use a massive public platform for posting anonymous comments about Coco Chanel surely banging the nazis in the same context?

In the end, what counts for more: what the heritage brands did during the wars or what they are doing now? And yes, I got it, what the brands are doing now is partly thanks to the woke watchdogs who call foul when they see it.