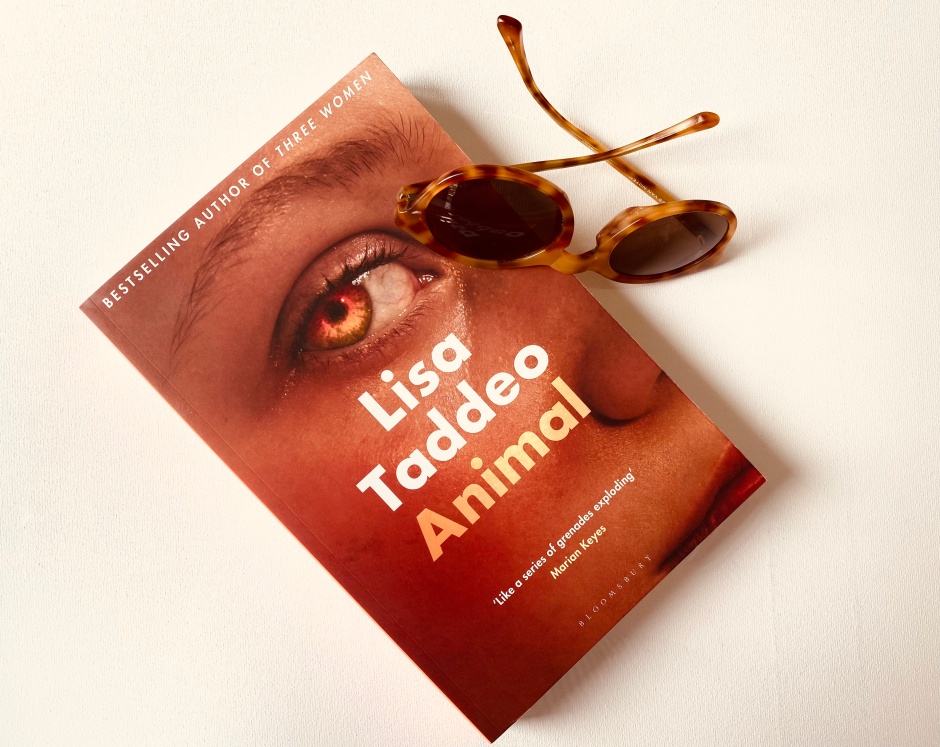 It’s clearly not midsummer anymore, but my compatriots require full 72 hours to toast the nightless night, so the solstice celebrations are always scheduled to commence on a Friday to allow for this, so most of them are still celebrating. Wherever you may roam, enjoy this fleeting moment, try not to drown and rejoice as the days are already shorter than last week! November is around the corner!

Pendulum
It’s starting to swing back, maybe! We did allow for quite bit of overblown symbolism to replace any substance, didn’t we? You know, accepting fashion greenwashing (ours is sustainable!) and beauty industry claims about their products being essential to our mental wellbeing, because self-care is a basic human right, and also they do everything so consciously.

I’ve seen two clothing brands offering their mea culpas lately, maybe as part of an updated marketing ploy, maybe not. But some people in their social media teams did spell out what we kind of knew but pretended to ignore: fashion industry per definition is not sustainable. It wants us to update our wardrobes on a monthly basis. Most high street clothes are not even made to last beyond 1-2 years of regular wear.

Every brand considers itself to be sustainable and conscious, but really what does conscious beauty even mean? Seriously? Brands need to define their unsustainable practises, not just call them out.
So for now it looks as if we are headed back to going about our lives unconsciously and unsustainably until the non-essential industry is done with their post-pandemic self-flagellation. Looking forward to whatever cometh out of the marketing babes’ mouths once they’re done “taking some time to reflect on our practices”.

(And speaking of symbolism, there’s also the maddening political/societal/business side of opportunistic hopping on any diversity/inclusion train as long as it’s limited to displaying the company logo in pride-stripes in the month of June, a couple of exec-level interviews “we care” and, well, that’s it. Not to speak of the amount of energy and column inches dedicated to public tussles about 11 millionaires taking the knee on a football pitch or not taking the knee on a football pitch.)

Sport
I don’t follow sports very much, but have lots of opinions about it. It’s the summer of sports what with football and the Olympics even, so what I’ve observed as someone who doesn’t know the rules of any of the games played anywhere is the following:

If you’re Cristiano Ronaldo, you can throw a) a microphone at a journalist during a press walkabout and b) a tantrum on the pitch when things don’t go your way, and, as pointed out by @SoccerGrlProbs, still be called the absolute legend, the GOAT, the ultimate sportsman. Losing your temper is merely a sign of your constant quest for perfection.
If you’re Serena Williams, you cannot do any of the above. Or you can, of course, but will be labelled unhinged. (Different game, I do get it.)

Also, if you are Naomi Osaka and withdraw from a presser and tennis tournament citing pressure on your mental health, The Times will unearth the hasbeen tennis legend Boris Becker to mansplain the following:
“Is that really pressure?” posits Becker. “Isn’t it pressure when you don’t have food on the table? When you’ve got to feed your family and you don’t have a job? When you have a life-changing injury? Isn’t that more pressure? You’re 23, you’re healthy, you’re wealthy, your family is good. Where is the f***ing pressure?”

Victoria’s Secret
This is kind of combination of all of the above, as the brand’s latest trompe l’oeil is, gasp, listening to women. This is a genuine shock as it’s a company that’s supposed to sell underwear to said species, not to present glittery G-strings, wings and stiletto heels in soft-porn versions of a fashion runway show, as has been the case thus far.
So now it’s all diversity and Megan Rapinoe for Victoria’s Secret, which is a very good first step. We will see later if women are buying this, but as the VS-people keep promising, it’s going to be sexy for all from now on. This, like the business world’s newfound love for feminism and fighting climate change, of course has little to do with ridding women of the sexist, oppressive patriarchal gaze. Coming out with an inclusivity agenda is good for business, fair and square. This is not my cynical, feminist view, this what these people say in the press. They say they talk about feminism because it’s good for business. They start selling underpants not covered in rhinestones because weirdly that’s what 100% of women would actually buy.

So, bring it on, sexy time!

Animal by Lisa Taddeo
Yes she’s the one of the Three Women fame. I liked Three Women and also much enjoyed Animal. It’s a feral, almost viscerally sarcastic and comical take on 30-something New Yorker venting her frustration in all the men in the world. Somehow every encounter Joan’s had with a man has left her negatively reeling, either because her own adult picker has been off for years, partly because of her childhood experiences.

I’m not sure Animal qualifies as a feel good poolside read, as it can get very dark at times, but Taddeo‘s masterful use of languages offers an unexpected salvo in many grotesque instances as if to remind that it’s a piece of literature. The novel would be horrible in the hands of a less fantastic writer.

In short, Joan is caught in a relationship-mess of her own making, and as she’s having dinner with one of her married lovers, the other married lover barges in and shoots himself in the restaurant. This is not a spoiler, it’s made clear in the first sentence and sets the scene for the rest of the novel. Joan takes off to California to meet an important woman from her past, and while there also gets involved with all kinds of men, mainly with devastating consequences.

We are offered explanations of various credibility as to what Joan ultimately seeks in her sexual relationships, but ultimately the conclusions are for each reader to draw. Is Joan a feminist predator in the manner of Valerie Solanas or a victim, as shaped by her childhood experiences? Whichever way you decide, Joan most certainly is not a likeable person, but also she’s not a bad person. Decide for yourself, but definitely have a go.