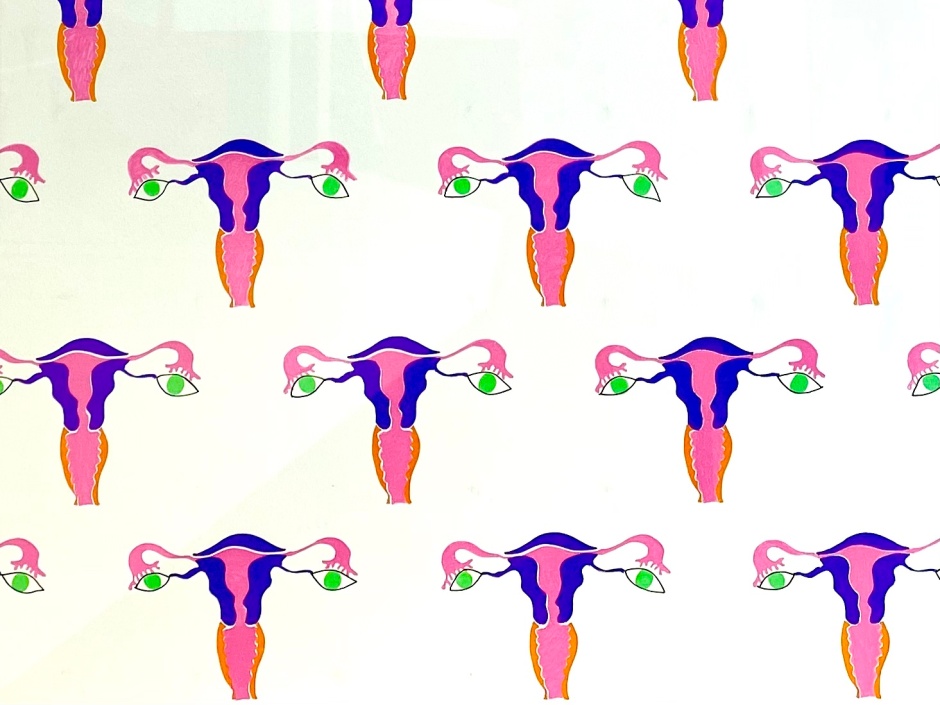 This was (maybe still is) the Autumn when my body and soul (the latter somewhat more curiously) was teleported back to the Nineties. Like, big time. There might never be a definite answer as to why this happened, but there seems to be some documented evidence that Mercury was in retrograde, and that some vaccinated women have experienced changes in their menstrual cycles. Everybody can believe in what mostly resonates with them, no judgement.

This is not about me sharing a couple of skincare tips no-one has (ever, let’s be honest here) asked for. As I lie awake, trying to fall asleep to Natalia Imbruglia’s Torn, I go through the past two months feeling equally amused and bemused. The following has happened, but the list is by no means exhaustive:

There was nothing to be done about the period, except to marvel at this medical anomaly. Bad skin (probably related), however had a connection with the date with the ex, in that it had to be dealt with before the date. So here comes the skincare advise:

Caroline Hirons is right about many things, but where she’s absolutely never wrong is her advise on sudden skin breakouts. I have raved earlier about the (rapid) effect Omega 3 oils have on skin, so was keen to up the ante and try the Dr Perricone (he of the eponymous skincare brand) salmon regime for three days, as recommended by Hirons. It’s available online, and while its ultimate purpose is probably to trigger some sort of weight loss process, it’s basically stuffing one’s face with as much useful fats as possible to even out hormone-related skin imbalances. You better like salmon, though, because you will be eating it at least twice a day. On top of that I kept taking the Omega 3 capsules I would normally take.

And indeed there was a miracle by the fourth day. This thing really works. Skin was back to normal in record time. While I’m keen to fiddle with skincare routine and try on multiple products, sometimes it’s very clear that the problem needs to be addressed in a more profound manner, ie. with nutrition. Eating salmon twice a day is obviously not a long-term solution, but gives a three-day boost that can be very beneficial.

I cannot offer any kind of explanation (or cure) for my choice of music and films during this period of time travel, thank you for your understanding.

I also cannot offer an explanation to why I thought going on a date with a guy I dated over 20 years ago was a good idea. It started like everything these days does: he checks my profile on social media, I freak out to see his name after a lifetime of not hearing about him, messaging ensues – and doesn’t stop. Date is arranged, foreign travel booked, shit-tons of salmon consumed, me turning into Martha Stewart of planning a de facto blind date with someone I maybe once knew (this used to be the moot point in our relationship).

I need to be able to partly blame the out of whack- hormones for my fervour of getting to see this guy. I reasoned that the last 1,5 years had killed off any happenstance as it was, and in a world in which so much non-essential, yet non-interesting crap has to be undertaken, it could be refreshing to engage in some non-essential, interesting crap for a change.

And so it happened and actually was quite nice. I’m not sure whether I’d hoped he’d changed. He hadn’t. Apparently neither had I, except for my accent, which he said had taken on an “Atlantic twang” since we last spoke. (He also suggested I start writing a blog as my thoughts “might appeal to many” (skincare routines were not discussed.)

I’ve since started the return to the 21st century as my body and soul slowly migrate back to cohabit the middle aged woman that I am, but it was a trip, I can tell you that much. And Adele’s new single came out at the eleventh hour to snap me out of my Imbruglia-funk.

One thought on “The One Where I Revisited the Nineties”