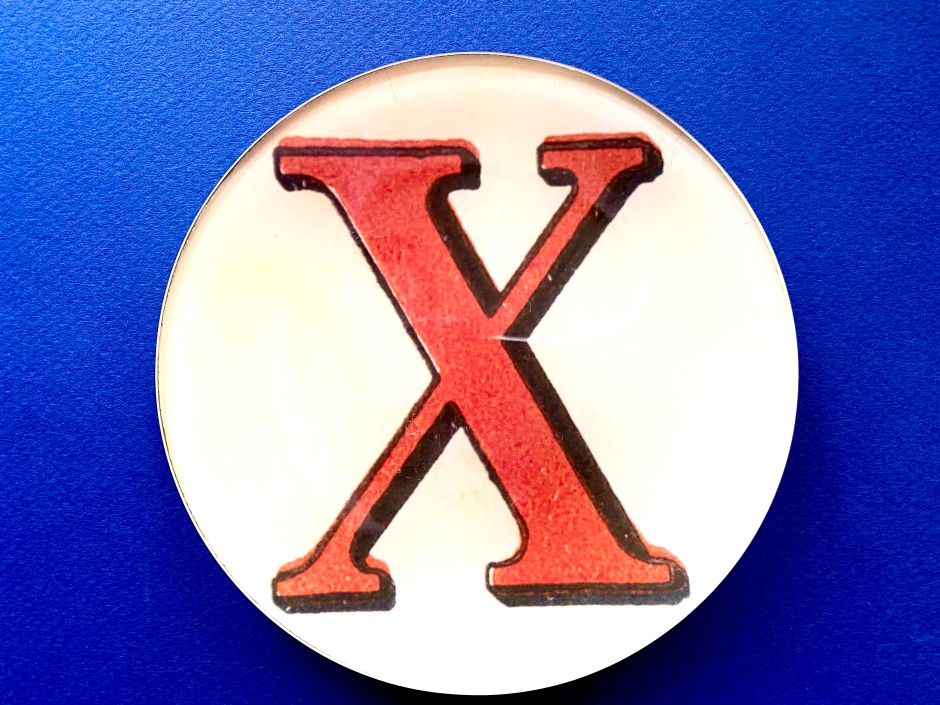 On today’s How To -episode I will tell you the tale of a date with an ex.

It was probably, no, strike that, it had to be the combination of not having dated for ages in general and the pandemic in particular that made a casual appearance of an ex’s name on my social media feed snowball into nothing short of lunacy (on my part) lately.
I am offering my findings as lessons learned, for there are no exceptions to the rules below, and also you will thank me (hopefully) early rather than later.

Ex-boyfriends are exes for a reason.
The fact that a ghost from the past entirely benignly checks your profile on whichever social media platform, does not mean he has spent the last quarter of a century figuring out ways to get back together with you and finally lucked out.
The more likely scenario is that he was bored working from home, scrolling through stuff online, found you via a common friend and looked you up.
This is not a sign from the universe. There’s a reason (and very often many reasons) you two have not touched base in the last twenty-forever years.
To give an example: if you ask some random person to befriend you on whatever platform that encourages people to collect as many contacts as possible, you do very likely not expect this person to jump on the next plane to see you in person. Don’t be that deranged person.

If you have friends, listen to them.
There will be those friends whose general world view is based on romantic comedies à la Made of Honor, Maid in Manhattan, and any other Nineties romcom with a made/maid-pun in the title. You do not want to listen to them.
You’ll want to listen to the friend who tells you that you are crazy, and should you go along with your batshit plan and things go haywire, she will not be there for you (but she still asks for information about where you will be staying, including timetables and such in case the ex nowadays moonlights as a serial killer/rapist).

Nineties were basically three decades ago. Some things have changed…
Incumbent presidents and prime ministers were in diapers when you dated.
There were Internet cafés.
You wore black, expandable plastic chokers around your neck.
Your student budget forced you to wear underwear that can be best described as highly flammable.
But you’re a different person now, and so is he, right? Everybody has grown up and matured in a good way, surely?

…and some have not.
You are still reading the signs not as they are, but as you would like them to be. The entire world can be one massive red flag, but you ignore it, because sign from the universe (and a couple of weeks’ worth of intense, if nonsensical text messages).
My suggestion: wait for signier signs.

You don’t share the memo.
You wouldn’t convene a work meeting without communicating to all participants in advance what’s to be expected of the reunion. Now you do.
With a carefully scripted conversation in your head you launch into a meeting with someone you used to know decades ago, expecting him to play ball based on the rules you have made up in your head.
You don’t consider this to be unreasonable.
You blame your ex (in your head) for not following the complex conversation protocol you had laid out in your head.

Despite meticulous preparation, certain rules will apply.
There’s the obvious one of what one should wear for such reunion, for sure. The main vibe you want to exude, however, is how brilliant, funny and interesting you are – and given how the two of you already engaged in conversational striptease in the gazillion texts exchanged in the run-up to the meeting, he’ll surely be expecting nothing less.
Therefore, on the day of, do not think that not eating properly won’t backfire. Do not take painkillers preventatively in case your migraine might kick in later in the evening.
You agreed to meet for drinks, after all, and dear reader, you see where I’m going with this.
(90s heroin chic wasn’t chic even when it was chic back in the day. Your vibe will not be Kate Moss. Your vibe will be Patsy from AbFab – if you’re lucky.)

Quick note on the choice of beverage.
You will want to show that your tastes have evolved from the days of half-pints of Scrumpy Jack at the Student Union. You are a woman of the world now, and know your Margaux from Merlot. Alternatively, sticking to champagne for the duration of the evening is a classy move and has never, in the history of the humankind, been a bad idea.
So, keep the following in mind: Sean Connery actually was Scottish. Even he kept it simple on the silver screen by sticking to Martinis (shaken, not stirred).
Therefore, trust me (and Sean Connery) on this: attempting to impress you date by upping the whisky game by ordering a wee dram of Bunnahabhain is not a classy move. It’s a comedy routine.
Even if you were the only Scottish person present who actually knew how to pronounce the name. Which, alas, was not the case here.

Throw away your (unilateral) plans for once and carpe the diem as is.
Engaging with people in general is exhausting and tedious. Especially with completely new people. You, on the other hand, have the luxury of catching up with someone you kind of know, and probably once liked. Very likely it will be nothing like you had laid out in your plans, but that’s the thing with people (and, frankly, your my plans).

So was it a good idea? Well, if nothing else, there is the thing that however dramatic turns things might have taken decades ago, we still managed to meet up for a friendly drink. Make of it what you want.

N.B. No exes were intentionally harmed during this episode.
N.N.B. I don’t go out much.