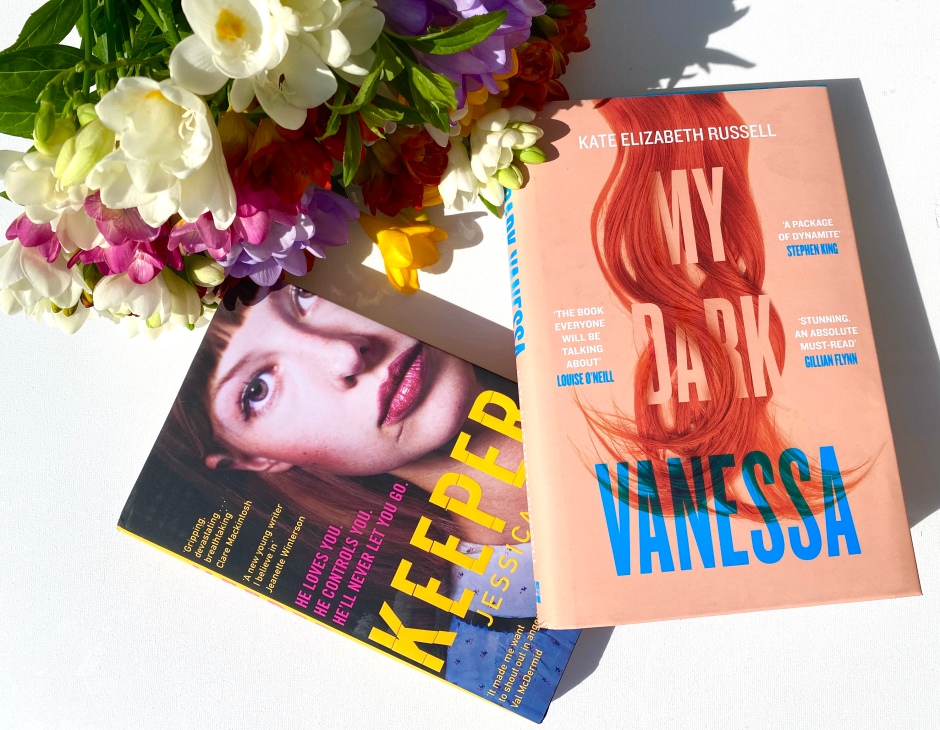 Let’s start the week with some stats, coming from a research consortium including Johns Hopkins University: If the lockdown were to last an average of six months, we can expect 31 million additional cases of gender-based violence globally. By the end of April, after seven weeks of lockdown, there was an increase of 47% in calls to Spain’s national hotline, and in Ukraine, at the U.N. -supported hotlines, a peak of 113%. Add to that an expected 7 million unplanned pregnancies and, and….

Don’t get me wrong – I am not going to drag you into a depression-fest. Everything everywhere is shit right now, I know. But I thought a small reminder would not hurt anybody: feminism is going to suffer a backlash following the pandemic. Freakishly many people are already getting rather comfortable with the idea of extending the period of having women stay at home to cook, clean and home-school children. The “good old days” for most of us mean those of about February 2020, but for many others, those of the 1950s.

Despite everybody’s unwavering love for Anthony Fauci, we have to acknowledge that the overwhelming majority of pandemic-related experts getting air-time in media are male. There are no provision anywhere in international or European treaties that would require women to be included in the decision-making of any post-disaster rebuilding efforts. Our best bet is having a small, but significant crowd of women as Heads of State who will have a seat at the table where decisions are being taken.

No one knows how to foot the massive bill that comes from the direct and indirect effects of domestic- and gender based violence during the extended lockdowns around the world. We can just safely assume that it will huge, with long-term consequences. Post pandemic, this sector isn’t exactly going to be rolling in cash from budgets and donations is another safe assumption to make.

You might or might not have the capacity to deal with any more human suffering as it is – today’s book recommendations each are tough reading and require a certain state of mind. I happily swim in the darkest literary waters to better understand the sometimes refusal to believe female victims. But I fully get that this isn’t everybody’s chilled glass of rosé.

Kate Elizabeth Russell received a seven-figure advance for her first novel My Dark Vanessa, if that’s any indication as to how big the book is expected to be. I’m guessing very big. The novel is about underage high-school students who, years later, start reporting their abusive relationships with their then-English teacher. Except Vanessa, who still at 32 believes her long-term sexual relationship with her teacher to have been love, not abuse.

My Dark Vanessa is absolutely infuriating, but brilliant read. Infuriating because of how the adults turned a blind eye to what was happening before them. Because Vanessa was manipulated so well and proper that she still refuses to see what’s been happening before her eyes. There are many infuriating controversies, and I felt frustrated that Vanessa would not get what everybody, including her therapist, was telling her. And the book is brilliant, because it treats the impossibly complex subject from such a credible array of points of view.

Keeper by Jessica Moor is first novel like My Dark Vanessa, and similarly runs the plots in “now” and “then”. Its subject is different, though: how relationship- and domestic violence can completely destroy human lives. The novel is set in a women’s refuge in England. Keeper is not as brilliant an entity as My Dark Vanessa, I found there to be too many characters that remained very one-dimensional and made the plot line a bit messy.

Both Russell and Moor have done thorough research for the novels: Moor works in the violence against girls and women sector, and Russell’s reading list for My Dark Vanessa is pretty amazing.

Though the books are not exactly about the same thing, there are similar undercurrents: women’s stories are nearly not always believed. Many victims of relationship- or domestic violence don’t bother to report violence, because it would just aggravate things. The director of the women’s refuge, Val makes a comment in Keeper that “every day, a hundred and fifty women in this country are turned away from refuges. Two hundred children too“. This helps in putting the magnitude of the problem into perspective.

Both novels are good, My Dark Vanessa is brilliant. Save these tips for when you are in the right state of mind for stories like this.
There’s no need to despair, but we should not be taking anything for granted or close our eyes to what’s going on. The post-pandemic consequences on women, gender equality and feminism are another shit tornado waiting to hit.)