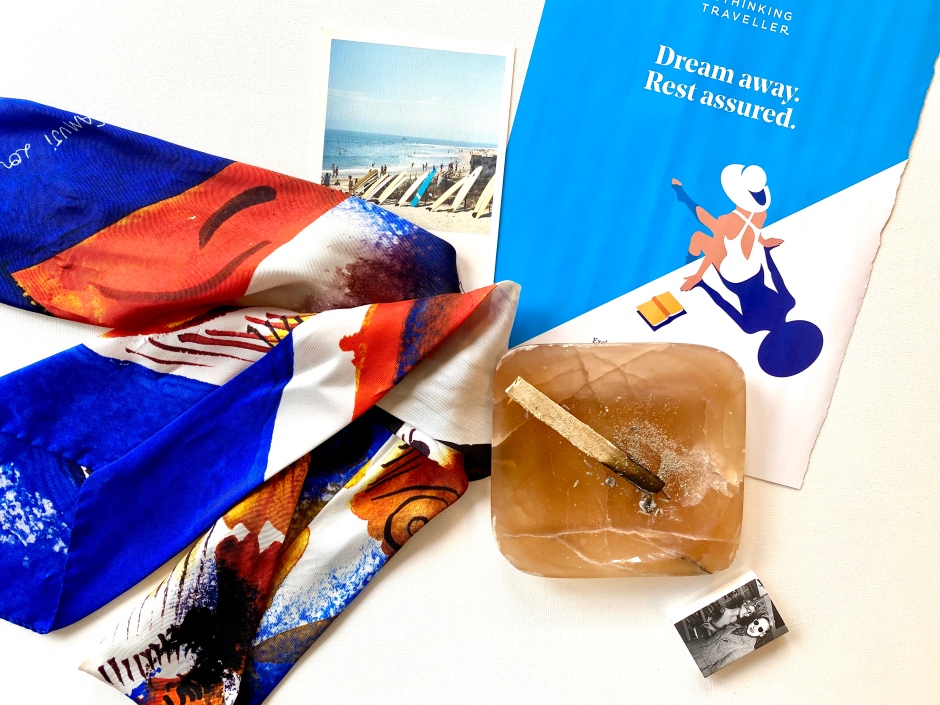 There are oh, so many things that have turned out to be unnecessary with the lockdown. One of them is horoscopes. Arguably reading them was rather unnecessary also pre-Covid, but being confronted with stuff like “this is a beautiful time to enjoy getting to know new people“, as was announced in my May horoscope, is just a bloody offence.

It’s been weeks and weeks of making do, which I have enjoyed more than I thought I initially would. I am not a big online shopper. I am sure the lockdown does not equal slowdown to people’s craving for new things, but I have bought almost nothing. Books and skincare are usually the safest bets, and while there’s never too much of either, I have taken a long pause with buying anything (in the end I only have one face and only so many reading hours in a day), but am now sort of ready to see something new again.

Many launches have been pushed forward because of the pandemic, including the cancellation of basically all events, but luckily there will be quite a few book launches in May to look forward to.

So, I’s got the goods as regards some interesting May book launches:

Certain British tabloids apparently broke the embargo of André Tally’s The Chiffon Trenches, an (apparently) scathing memoir by the former Anna Wintour confident who did a remarkable career at Vogue. The book was originally foreseen for publication later, but given that the beans had already been spilt, it is now out on 19 May.
As no-one is stepping out (or in, come to think go it) of anything these days, and with all events and parties being on hold, there’s of course a huge void of high-octane gossip. Tally’s rant about his former boss could be a welcome deviation from lockdown humdrum, so maybe, but probably not.

What if Hillary hadn’t married Bill? I already mentioned Rodham by Curtis Sittenfeld in an earlier post, but will be curious to read this novel.

Keep Moving – Notes on Loss, Creativity and Change by Maggie Smith seems like the only self-help I am willing to give a go in the foreseeable future. Smith is an acclaimed author also outside the kitchen psychology aisle (she’s actually a poet), and Keep Moving is rather a collection of essays than traditional self-help, I’m reading. Seems interesting enough for these times in any case.

Edit: The publication of Keep Moving has been pushed forward to October 2020.

The next book is not new, but it was recently recommended by my totem animal Fran Lebowitz. It’s a novel by Cathleen Schine, whose writing style has been described as something of a mix between Nora Ephron’s and Jane Austen’s, if that means anything to you.
The novel is called The Grammarians, and it is about identical twin sisters obsessed with words and the English language. The novel follows their lives from their crib into adulthood and respective life choices. The novel’s characters are well-educated and reside in New York (Lebowitz would hardly recommend a book otherwise, I guess), but the main and central theme in the novel is English language and how it forms a lifelong bond between the sisters.
So if you are into the Oxford comma, this might be for you.

Then there’s a spot of light reading called The Herd, out this month, by Andrea Barz. It’s a thriller about the founder of an exclusive, private Manhattan all-women coworking space who disappears without a trace and leaves each of the club members suspect in the investigation that follows. Given that all-pink, all-glossy, women-empowering clubs have been sprouting all over the place in the past years, a fictional take on that exclusive, post-college sorority- world was all but inevitable.
The reviews have not been bad for this book, and although not necessarily something I would usually go for, The Herd is meant to be a properly twisty thriller that could serve as a very welcome lockdown distraction.

My Dark Vanessa by Kate Elizabeth Russell, on the other hand, is likely to be a more painful and shocking read (and therefore more up my usual literary alley) as it is about a student who becomes involved with her teacher in a Maine boarding school when she’s just 15 years. The book opens with Vanessa being 32 years and seeing that her former teacher is being accused of sexual abuse by another former student.
The book has received excellent reviews and has been hailed as the most controversial novel of the year (Stephen King has called it a “package of dynamite”). Russell reportedly received a seven-figure advance for her debut.

(Two other great books that deal with the complexity and prejudice of underage consent and whose stories we believe that I can warmly recommend are Lisa Taddeo’s Three Women and Sofka Zinovieff’s Putney.
Three Women is based on three real women’s stories, I wrote about it here earlier.

Putney is a novel set in London and partly Greece between the 70s and the 21st century. Here’s the Guardian review of Putney. )

Another date to mark in your diaries is very obviously 6 May when the Michelle Obama documentary launches on Netflix.

Have a great May, and should you not have the time to read your horoscope for the next four weeks, I can give you the gist: There will be three major retrogrades, I have no idea what that signifies, you will be spending a lot of time at home and you will not be traveling places.